An Announcement by the Asian Human Rights Commission

This week’s Roundup begins in the Indian state of Kerala. The state government has initiated a process of police reforms. This unique initiative involves enabling the police to undertake scientific crime investigation. AHRC TV interviews AHRC Executive Director Bijo Francis to learn more about the outlook for this reform initiative.

The programme then moves to events in China, where prominent human rights lawyer Wang Yu has been disappeared. Recently, over 100 human rights lawyers and activists have been detained in China. Lawyers have urged U.S. President Barack Obama to pressure President Xi on China’s human rights record when the two meet in September.

Next, AHRC TV seeks Adilur Rahman Khan’s views on a horrifying new “trend” in Bangladesh. Law enforcement officers have started shooting detainees in the legs, often disabling them as a result. The number of such cases has reached about a hundred.

In Pakistan, police have been using the pseudonyms of “half-fry” and “full- fry” to indicate the nature of torture faced by a suspect. “Half-fry” is colloquial for maiming a person for life and “full-fry” indicates extrajudicial execution. In the last six months, 118 suspects have died in fake encounters and the police have handicapped more than 200 victims. 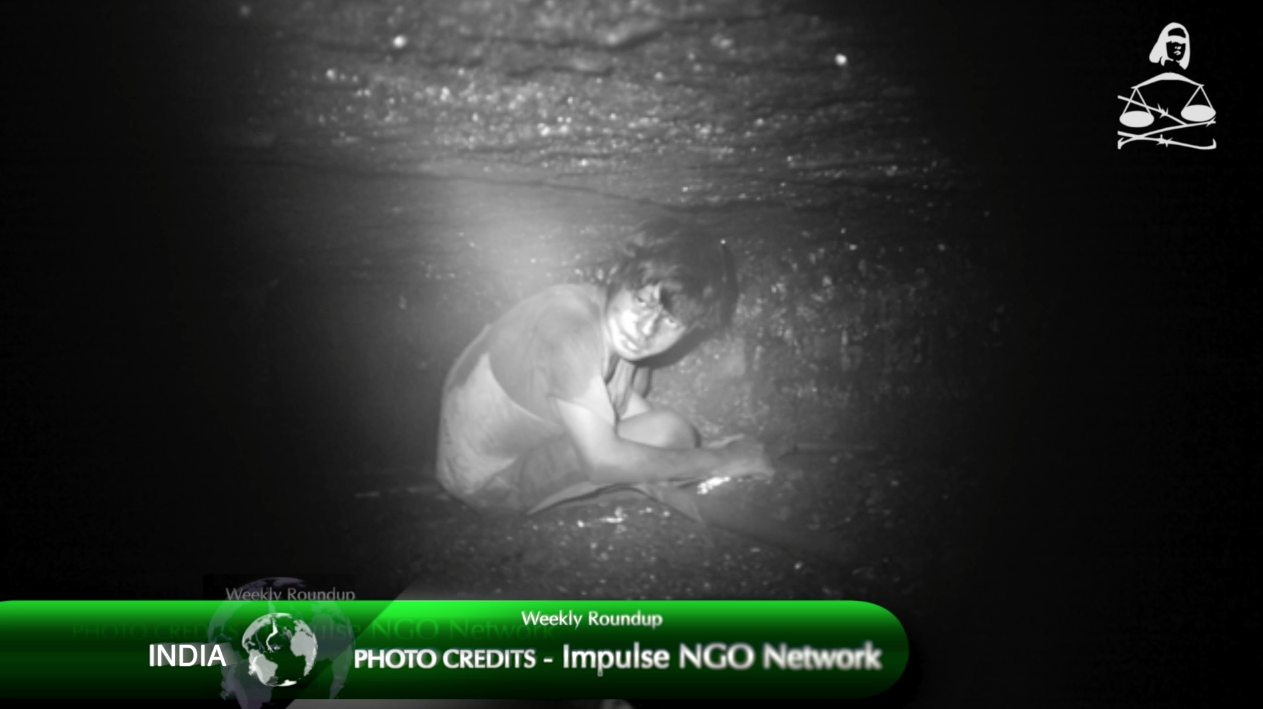 The programme then tracks back to the Indian state of Meghalaya, where illegal rat hole coal mining has caused irreparable environmental damage, posed many health problems, and caused deaths of child labourers. Although the National Green Tribunal has officially banned coal mining, as many as 308 cases of illegal mining have recently been registered. AHRC TV interviews Hasina Kharbhih to learn more about the situation.

The programme ends in Thailand, which has deported 109 Uighur men back to China, while sending 36 women and 144 children to Turkey. Human rights groups and Washington have criticised the deportation harshly; the UN refugee agency has described the repatriation as “a flagrant violation of international law.” The Uighurs sent back to China await trial there.

The bulletin can be watched online at AHRC TV YouTube. We welcome both human rights feeds to be considered for weekly news bulletin, and your suggestions to improve our news channel. Please write to news@ahrc.asia. You can also watch our Weekly Roundup on Facebook.

« PAKISTAN: Gender bias is entrenched in the criminal justice system