The Asian Human Rights Commission (AHRC), along with the Terai Human Rights Defenders (THRD) Alliance, condemns the use of excessive force by the police in the Bhardah area of Saptari District. Today, in Bhardah, the police fired 100 rounds, in addition to tear gas shelling. 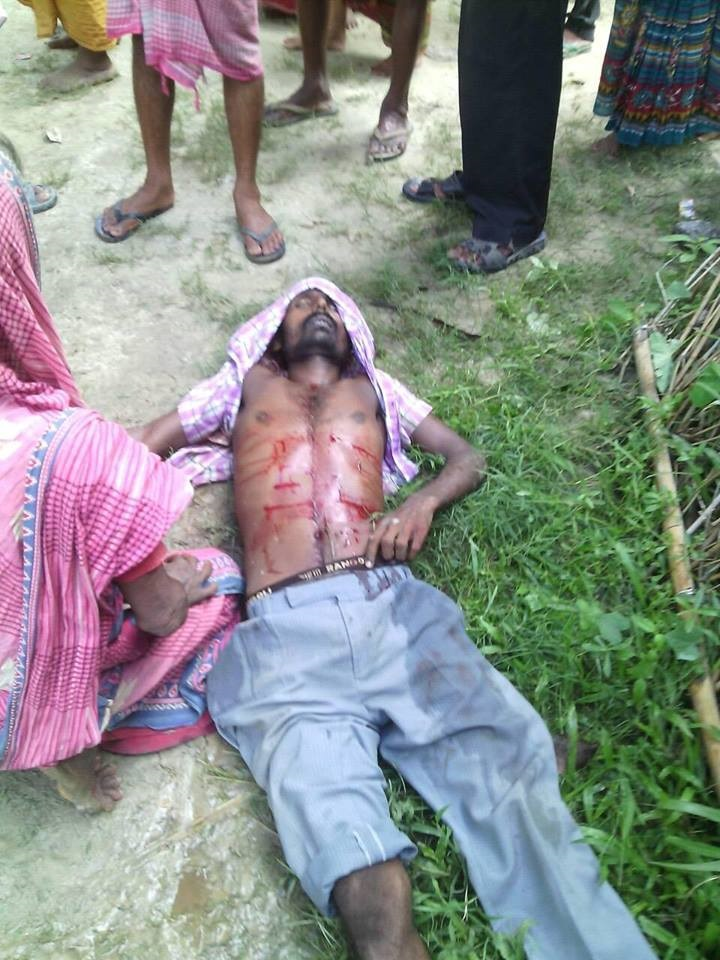 The shootings have resulted in the death of Rajiv Raut, aged 35, who was a resident of Bhardah-1 Village Development Committee (VDC). Additionally, more than 15 protestors, including the District Chairperson of Federal Socialist Forum-Nepal Dinesh Kumar Yadav, have been injured as a result of the police resorting to using deadly force against protestors.

The AHRC condemns the violence displayed by the police that have resulted in Raut’s death and left protestors with critical injuries.

According to locals, the police fired shots from the roof of the Area Police Office in Bhardah. In retaliation to the police shootings, protestors have vandalized a police outpost in Bhardah and set it on fire.

The government of Nepal needs to make a public commitment that its police will not engage in such a grave act of violence in response to peaceful protestors in the future. Shooting citizens seeking their rights and wishing for demands to be met exposes the so-called democratic setup like Nepal. If Nepal is to become a nation that is democratic in spirit and practice, police violence in Nepal, which is presently escalating, needs to become history.

« INDIA: Massive displacement and loss of livelihood in wake of Mapithel Dam construction

BANGLADESH: Freedom of press stifled, and democracy in the decline »