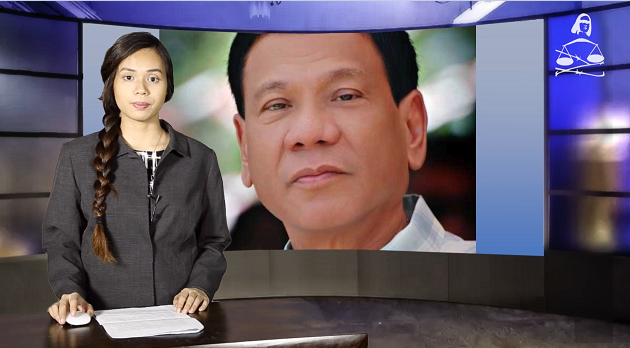 This week Just Asia begins with Pakistan, where three cases of honour killings have been reported from the country over the last 15 days, killing five women. Such acts are the result of a typical mindset that women must be killed for disobeying men, and besmirching their honour. The year 2015 saw more than 7,010 cases of violence against women reported.

Next, Just Asia speaks to PHD Candidate Danilo Reyes, City University of Hong Kong, for his views, on the Presidential Elections in the Philippines, where anti-crime candidate, Rodrigo “Digong” Duterte is seen to have the highest number of votes. Called the Punisher, there are fears that Mr. Duterte’s Presidency will lead the Philippines back to dictatorship and grave human rights violations.

Thailand’s second Universal Periodic Review Cycle took place on Wednesday, May 11, where the Thai Government’s compliance with its human rights obligations was reviewed by the UN Human Rights Council. Several countries submitted questions ahead of the review, regarding the number of civilians that have been tried in military courts since 22 May 2014, the number of persons sentenced, charged or arrested for lèse majesté crimes, and the number of civilians summoned to military camps or to have received a house visit by the military. In response, the Thai delegation said nothing to dispel fears of a continuing crisis.

In Indonesia, housing rights continue to be problematic, with no serious resolutions by the government. This is particularly troubling for elderly and retired persons whose houses are claimed by state bodies and they are forcibly evicted without legal process. To learn more, Just Asia speaks to Dony Soenaryo, Chairperson of the Residents Alliance of the Housing State (APRN).

Bangladesh’s human rights situation is getting worse daily, while its political crisis due to an authoritarian regime is deepening. The Asian Human Rights Commission’s Director for Policy and Programme, Basil Fernando, has urged the international community to come to a common understanding of the dangers facing people in their countries. “It is with this common understanding, that the perspective can be developed to find ways to deal with the kind of crisis that is arisen in Bangladesh”, Fernando said, at an international solidarity conference on Bangladesh held last week in Thailand.

PAKISTAN: Deafening silence on the rape of Hindu girls »