AHRC TV: Caste discrimination continues in Nepal amidst silence and other stories in JUST ASIA, Episode 164 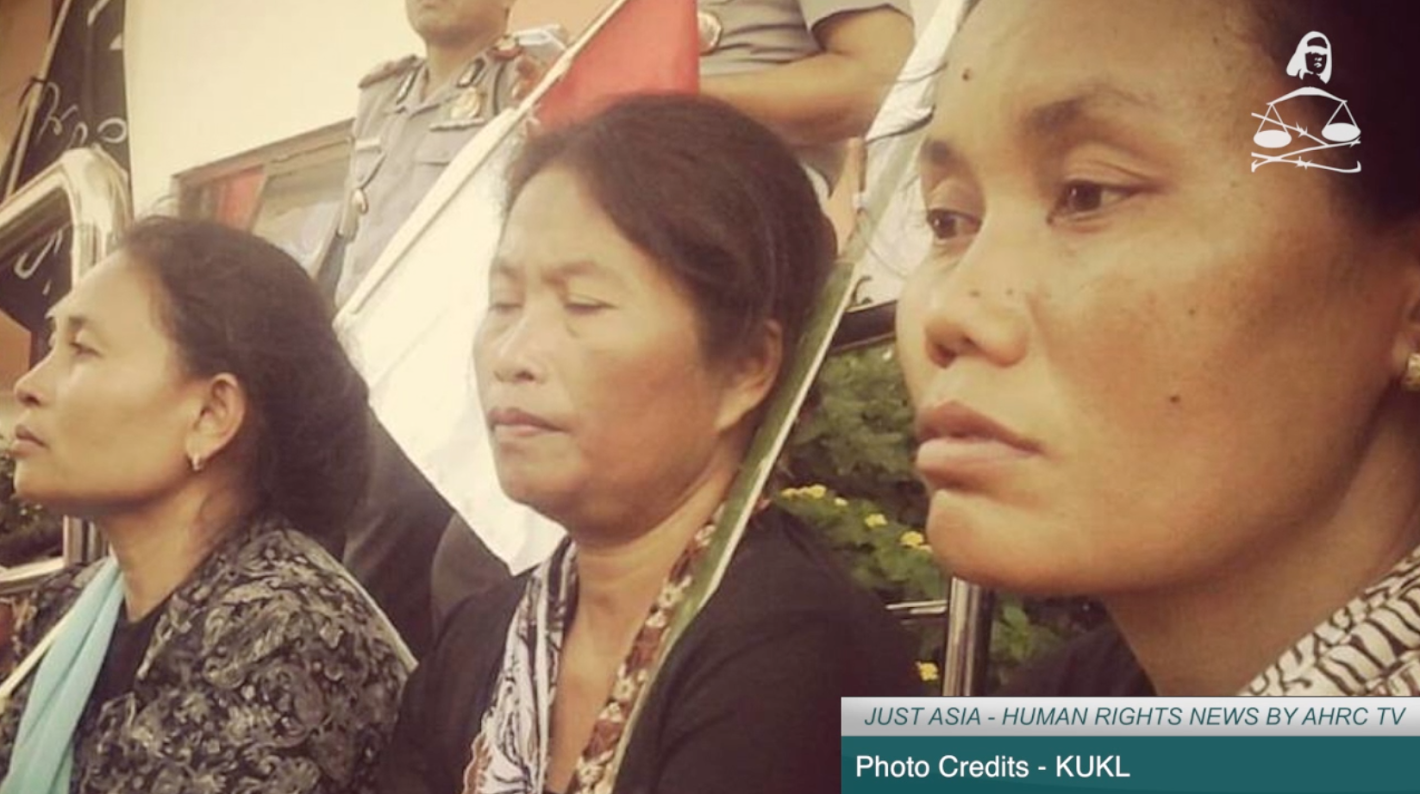 This week Just Asia begins with Nepal. March 21st, celebrated as the International Day for the Elimination of Racial Discrimination, is simply a day to mark all that is not right in Nepal. Since the day’s inception in 1960, the situation of Dalits has barely improved. There is no implementation of Nepal’s law against caste discrimination, and Dalits continue to be killed by virtue of being Dalits. Just Asia interviews Rem Bahadur Bishwokarma, Chairperson at Jagaran Media Center for his take on the situation.

In Indonesia, one of the mothers protesting against Semen Indonesia’s cement factories in Rembang passed away on Tuesday. Mrs. Patmi was an active member of the campaign to save the Kendeng karst area. While the protesters have been invited to speak to Presidential Staff, President Widodo has made no official statement. Protesters and activists are demanding the government immediately comply with the Constitutional Court’s 2016 decision to stop all factory activities and protect the Kendeng environment.

Moving to Burma, the European Union has called for the United Nations to send an international fact-finding mission to investigate allegations of torture, rapes and executions by the military against the Rohingya Muslim minority. If the EU resolution is adopted, the Council would urgently dispatch an international team to Burma, “with a view to ensure full accountability for perpetrators and justice for victims”.

In Malaysia, brothers Suthar Batumalai and B. Rames Batumalai were executed by hanging on March 17 despite the submission of a clemency petition containing new evidence in their case. The executions have been condemned by UN and other agencies, as well as by local activists. According to international safeguards, capital punishment shall not be carried out pending any appeal or other recourse procedure.

Next, a new system to improve crime investigation in the state of Kerala, India has been introduced. All suspects are now to be interviewed in ‘e-rooms’ rather than police stations. These e-rooms will be setup by the government near every district police headquarters, with audiovisual recording facilities. The state police have also implemented the ‘e-filing’ of all case records, particularly the First Information Statements, which can be freely accessed by the general public. Just Asia speaks to Bijo Francis for his views.

Moving to Pakistan, the Asian Legal Resource Centre held a side event in Geneva at the 34th session of the UN Human Rights Council on the country’s human rights situation. The event concluded with participants calling for the Pakistan government to abolish all discriminatory laws, initiate educational reform and take steps to control madrasas, and end the killing and disappearance of Sindhi and Baloch activists. The participants further called on the international community to link aid to human rights remedies and to support progressive groups within the country.

Finally, the latest issue of the Torture Magazine is out, focusing on the newly emerging challenges in torture prevention.