(Hong Kong, October 14, 2014) “The widespread torture and ill-treatment that prevails in most of the Asian countries is a direct result of the political system and the legal system. Eradication of torture cannot be done merely by education of the police, the military and other security forces who usually engage in committing acts of torture”, said a group of parliamentarians and human rights defenders who participated in a four-day meeting held in Hong Kong, from 10th – 13th October 2014.

Held under the aegis of the Asian Alliance Against Torture and Ill-Treatment (AAATI), the conference witnessed politicians comparing inter-related stories of electoral malpractices, corruption, impunity and inequality before the law, which underpin why torture flourishes in Asia, unaddressed and unpunished. Many of the discussions centered on the subject of political will in Asia. 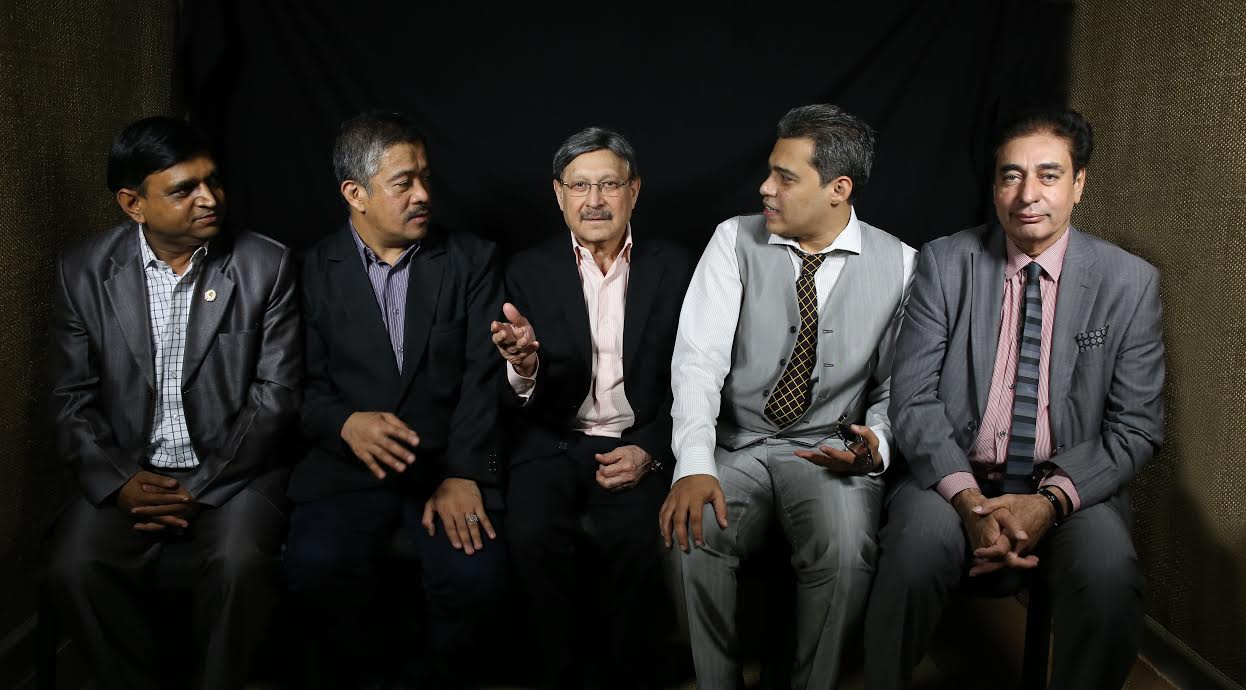 According to the politicians and activists:

“Police and the security forces engage in torture as it is an imperative of the system of repression and they work under the direct control and orders from those who hold political power. If some police and security officers refuse to carry out torture they will be replaced by others who will be subservient to the demands of the political system. Those who operate the political system must be held responsible for the torture and ill treatment that takes place in their countries. It is by working towards the development of a political will to bring about greater democratization of the political system and the public justice system that the required changes could be achieved for policing by consent, rather than by force as it happens now. Development of a more comprehensive approach against torture and ill treatment which is based on an understanding of the link between corruption and torture and absence of the separation of powers within the legal system and prevalence of torture is likely to win the support of the masses/local people. It is only by creating a substantive change in public opinion in the country that the politician could be made to realize that they should positively respond to the wishes of the people for a change of the police and the security philosophy.”

During the deliberations in Hong Kong, the participants engaged in a discussion by way of a comparative approach, to understand the widespread torture prevalent in their countries. They compared the realities in their home countries with that of the Special Administrative Region of Hong Kong, China.

With the help of meetings with the Hong Kong Prosecution Departments and the Members of the Hong Kong Bar, the participants learned that Hong Kong had a sound public justice system, one of the marked features of which is the high regard and esteem that the people have for the judiciary and its independence. Judicial integrity and the exercise of independence in an impeccable manner have created a high degree of trust among the people about the strength of the rule of law system in the territory.

The police, the prosecutors, judges, civil administrators, politicians, and the people all share a common concern to ensure that the freedoms of all are respected within a framework of the rule of law. Giving strength to all institutions, the Independent Commission Against Corruption (ICAC) ensures that there is no room for bribery and corruption within the territory of Hong Kong. Any would be offender is fully aware that it is near impossible to escape liability for transgression.

In contrast, participants noted that the situation of most of the countries in Asia is one in which the people have no trust in their judicial institutions, due to corruption as well as subservience to political authorities. The people in most Asian countries do not have trust in the policing system and the prosecutorial systems, which also have some grave structural failings. In such jurisdictions, political authorities rely on high degree of coercion in order to control the people and, in particular, the lower income groups. The use of torture and ill-treatment arises from this situation. A general state of violence in society also arises as a result of such political and public justice system failure the conference participants noted.

While there is popular anger against the prevailing situation, people are trapped within the overall situation of lawlessness and the extreme use of violence by law enforcement authorities.

Politicians at the meeting reiterated how the prevailing systemic problems in the structure of fundamental national institutions and the lack of the rule of law affect the electoral system. The possibility of free and fair elections is affected by the reality and threat of violence; the free functioning of political parties is almost an impossible objective to achieve. Those in power manipulate the systemic instability and insecurity in order to disrupt the possibilities of peaceful political discourse within their territories.

Naturally all this calls for change. However, change is possible only if the people participate in efforts to bring about change. On many occasions people have come to the streets to push for changes have been frustrated; those who come to power as a result of these movements have continued to practice the same type of corrupt and coercive practices as their predecessors. Therefore, people are now cautious when they are called to take active part in movements for change. If the people’s trust is to be won back it is necessary to place before the people the changes that would need to be brought about and how such changes would be brought about by way of political interventions that they support. Vague cries about democratization, or ending corruption are insufficient to convince people. There needs to be proper strategies for change thought out through public consultations and concrete proposals placed before the people about their questions related to change. In addition, the politicians, cognizant of the population and aspirations of the youth in their respective countries, noted the importance of connecting with, consulting, inspiring, and being inspired by the energy of the youth in combating a challenge as serious as torture.

The consensus at the four-day meeting was that the elimination of torture and ill-treatment requires a more comprehensive and committed approach. The participants pledged to work towards change on the basis of such a comprehensive approach in their respective countries. 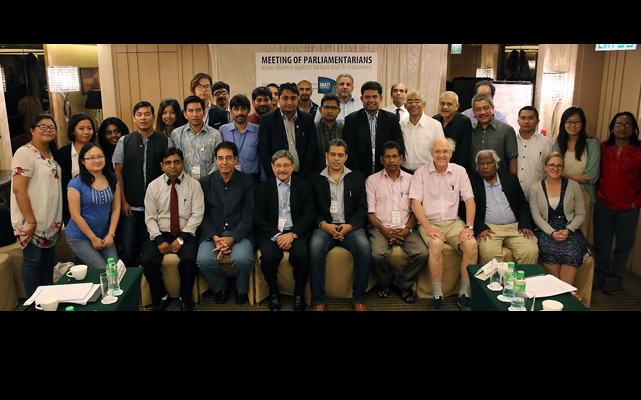 « PAKISTAN: The AHRC takes the greatest pleasure in congratulating Malala for being awarded the Nobel Prize

INDIA: Court orders damages from and inquiry against officers who framed defendant »