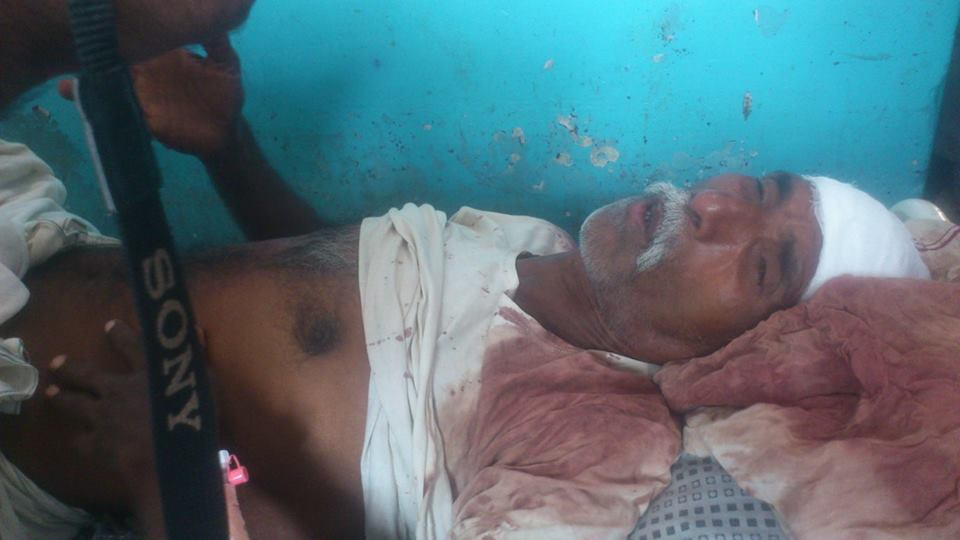 The Asian Human Rights Commission (AHRC) has received information that the Nepal police has fired 4 rounds of bullets and several rounds of tear gas canons, in addition to a baton charge, on people watching documentaries of Dr. Raut in Baluwa Bazaar of Mahottari District on Tuesday evening at around 8 p.m. Around 25 people are said to have been injured due to these acts of police violence. One 57-year-old, Ram Sundar Yadav, has been severely beaten by the police; medical attention has included 18 stitches to his head. Three locals, including Sanjay Yadav and Satya Narayan Sah, were taken into police custody. Satya Narayan Sah was beaten badly in police custody and was refused any medical checkup.

The locals have accused the police of conducting an indiscriminate baton charge, without any warning. The locals were watching documentaries directed by Dr. C.K. Raut on a projector screen at the time. The police also tore down the screen and vandalized the projector and other equipment on site. 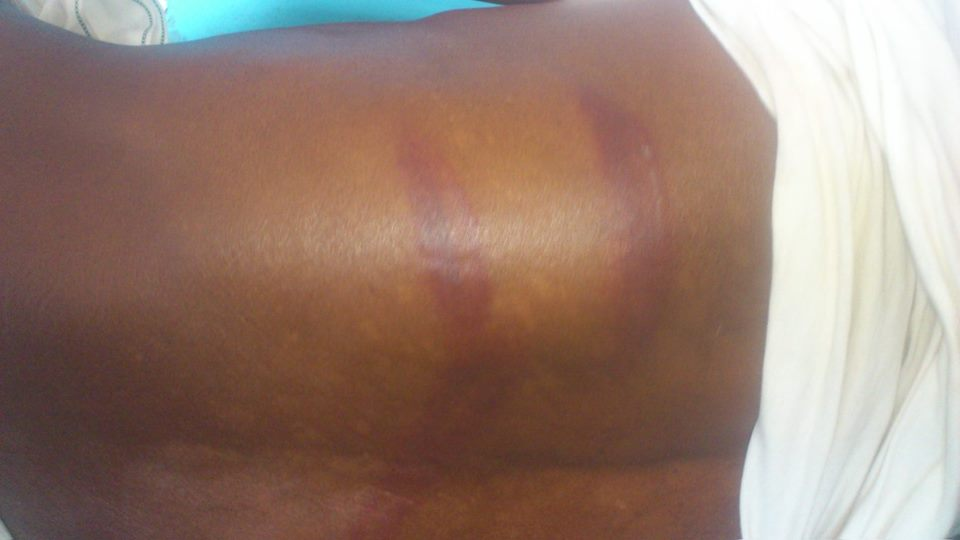 Protesting the police brutality, a crowd of about 2,500 people has surrounded the police post in Baluwa since early morning on Wednesday, 29 July 2015. The police has again baton charged and fired tear gas canons on Wednesday morning. Hundreds of armed police force personnel have been deployed in the area.

It should be noted that on Tuesday the police used forces to disperse crowds gathered to listen to Dr. Raut’s supporters in Banke District, and foiled the program.

Dr. Raut has directed the documentary Black Buddhas: The Madheshis of Nepal.Besides this, a number of documentaries are available about his life, speeches, and movement. As Dr. Raut has been placed under an undeclared and indefinite house arrest, people have recently turned to watching his documentaries, as an alternative to hearing him speak.

The AHRC is worried that the Nepal police has been going berserk under the guise of maintaining national security and sovereignty. The Nepalese ruling elite, dominated by the upper caste hill Hindus do not seem to comprehend that decades of discrimination and negligence leads to revolution. It is justice and not repressive state action, which will protect the sovereignty of the nation.

The government of Nepal should stop the politics of violence, and bring the unsatisfied population to the table for discussions. Hitting innocent citizens for merely watching a documentary is nothing if not controlling a mass that has arisen to demand their basic rights in what they hope will be a democracy. Police brutality must stop in Nepal’s Terai.