INDIA: Cuts in health budget will push millions into poverty

India has never been known for investing in the health of its citizenry. The nation’s public expenditure on health hovers around 1% of its gross domestic product; it is among the lowest in the world. This makes the recent decision to slash the health budget by 20% appalling.

The move will not just deflate citizen health; it will inflate poverty. 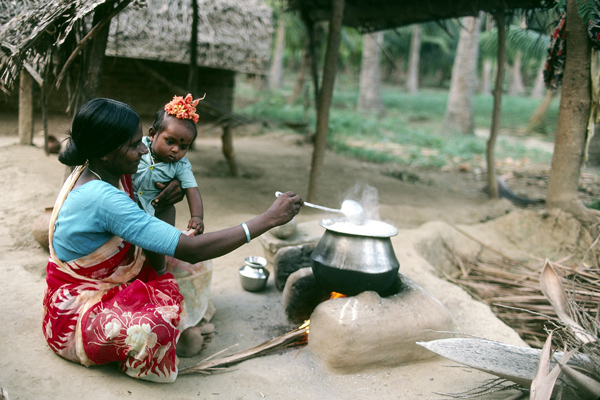 The proposed cuts will hit the poor hardest. It is a known fact that – given the virtually nonexistent social security or health insurance cover – most health expenditure in India, especially for the poor, is out of the pocket expenditure. Studies have shown that medical emergencies are often the primary reason behind poor families slipping into destitution and/or debt bondage. And, the government is fully aware of this fact.

The draft of the government’s own national health policy estimates that “catastrophic” expenditure on healthcare neutralizes any gains made by rise in income and social welfare benefits targeted to reduce poverty, forcing 63 million Indians to face poverty every year.

The concerns are reciprocated by other studies: the real life prevalence of malnutrition, for instance. A recent UNICEF study found that every year more than a million children under 5 die due to malnutrition related causes. The numbers are far above the emergency threshold guidelines of the WHO and require the Indian state to recognise acute malnutrition as a medical emergency. Unfortunately, it is not simply a matter of malnutrition deaths, with severe wasting and stunting causing lifelong health problems for survivors.

Add to this a toll of 5.5 lakh deaths due to tuberculosis, most forms of which are easily curable; tuberculosis is often contacted by the poor due to poor living and working conditions. Malaria kills another 1.2 lakh annually. Most of the people who perish to these diseases are poor while the government keeps focussing on the state of the art hospitals for tertiary care catering to the lifestyle diseases, or the diseases of the rich. It is high time for the government to rethink and re-strategize its health policy with a holistic approach linking sanitation and clean water, at the least, to primary health care.

« BANGLADESH: Protest rallies must be peaceful