This week Just Asia begins with Pakistan, where two persons from the Ahmadiyya community were killed when a Muslim mob attacked the community’s mosque on December 12, the day Muslims were celebrating the birthday of Prophet Mohammed. Although the Ahmadi community had written to the Chakwal district commissioner, Punjab, about threats to burn their worship place, the government took no action. 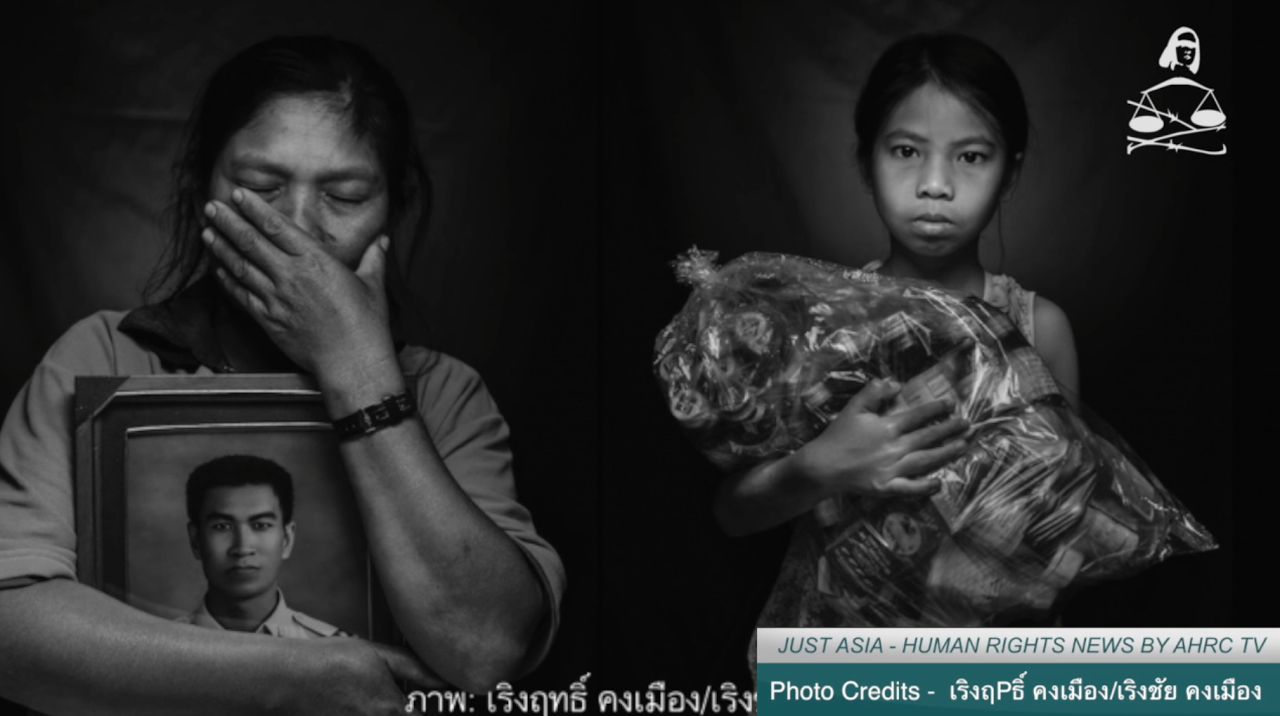 Next, Laos marks the fourth anniversary of the enforced disappearance of prominent civil society leader Sombath Somphone on December 15. Civil society groups across Asia have condemned the Lao PDR government’s ongoing failure to adequately investigate Sombath’s disappearance. Sombath was last seen at a police checkpoint on a busy street of the Lao capital, Vientiane, on the evening of 15 December 2012. Civil society groups call on the government to immediately ratify the International Convention for the Protection of All Persons from Enforced Disappearance and adopt relevant national legislation.

In Thailand, the junta has pushed through a controversial mining bill without public participation.  The bill’s controversial provisions include that the government can conduct an Environmental Impact Assessment on areas with mineral resources without participation from local communities and mining companies may be allowed to use previously protected forest lands. A coalition of anti-mine activist groups from across Thailand issued a public statement urging the government to withdraw the bill. For more information, JUST ASIA interviews Mr. Suttikiat Khotchaso, an environmental activist and lawyer.

In Hong Kong, the Asian Legal Resource Centre is holding a regional meeting on ‘Modernisation of crime investigation to guarantee rule of law & human rights’ from December 19-22. This meeting is a step to further the Asian parliamentarians’ Alliance, and will play a lead role in addressing torture and all forms of ill-treatment, as well as the reformation of criminal justice institutions in Asia.

In Indonesia’s Central Java province, residents of Rembang organized a protest march from Rembang to Semarang city on December 9, to demand the implementation of the Supreme Court verdict against the cement plant project and limestone mining of 5 October 2016. Ignoring the Supreme Court verdict, the Central Java governor recently issued a new permit to the mining company. In the last decade, Indonesia’s land conflicts have increased every year. To learn more, Just Asia speaks to Yusup Suramto, human rights lawyer in Central Java.

In Burma, former UN chief Kofi Annan completed a week-long tour of Burma and Rakhine state, where a military crackdown has caused many deaths and forced the Rohingya minority to flee their homes. Speaking at a press conference on December 6, Annan acknowledged concern about the human rights abuses occurring against the Rohingya, but said accusations of genocide should not ‘be thrown around loosely’ and would require a ‘legal review’. Meanwhile, there have been increasing protests in Burma’s Muslim majority neighbouring countries. Malaysian Prime Minister Najib Razzak has been the most outspoken, even calling for Aung San Suu Kyi to return her Nobel Peace Prize, due to her silence on the atrocities committed by Burma’s military.

INDIA: Trying misogyny welcome, but how about curbing all crime against women? »