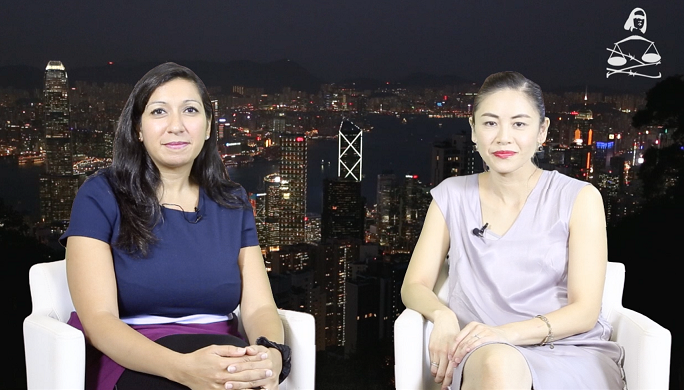 This week, to mark the International Day in Support of Victims of Torture, celebrated annually on June 26, Just Asia has a special report on Hong Kong’s plan to withdraw from the UN Convention against Torture.

The reason for such a withdrawal is a misguided attempt to address the rise in torture protection claimants in Hong Kong and block “fake” refugees, as well as solve the issue of illegal workers.

Just Asia speaks to three prominent persons in the city to discuss their views. Puja Kapai is the Director of Hong Kong University’s Centre for Comparative and Public Law; Mark Daly is a human rights lawyer with Daly and Associates; as is Patricia Ann Ho. The three discuss how such a withdrawal will impact Hong Kong’s international standing, Hong Kong’s human rights protections, and whether it will truly make a difference to the city’s numerous torture claimants.

PAKISTAN: World Refugee Day – half of all refugees are children and millions are out of school or getting a makeshift education. »