A Press Release by the Asian Legal Resource Centre

(Hong Kong, March 17, 2015) For “failing to provide reparations to survivors and their families,” Mr. Juan E. Mendez, UN Special Rapporteur on torture, concluded: the government violated the rights of witnesses, survivors and families of the Maguindanao massacre, to be free from “cruel, inhuman or degrading treatment.” 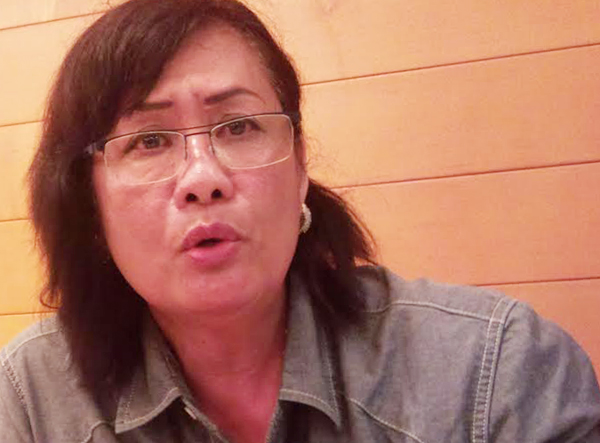 Mendez’s report  (UN Doc. A/HRC/28/68/Add.1, para. 433-434) refers to the government’s obligations under article 16 of the Convention against Torture (CAT) to prevent “other acts of cruel, inhuman or degrading treatment” that do not amount to torture.

In his report on the Philippines presented to the 28th Session of the UN Human Rights Council in Geneva, Mendez concluded:

Allegations, concerning the slow progress of the trial in the case of the “Maguindanao Massacre”are: the killing of witnesses to the trial, the lack of reparations, including compensation and satisfaction, to the survivors and families of the victims, as well as the restricted access of the media to the trial’s hearings and proceedings.

433. The Special Rapporteur regrets that the Government of the Philippines has not replied to the present communication, thereby failing to cooperate with the mandate issued by the Human Rights Council in its resolution 25/13, and to comply with its obligation, under international customary law, to investigate, prosecute and punish all acts of torture and other cruel, inhuman or degrading treatment or punishment, as codified, inter alia, in the Convention against Torture (CAT).

434. In the absence of information to the contrary, the Rapporteur concludes that there is substance in the allegations presented in the initial communication, that no proceedings in individual cases related to the “Maguindanao Massacre” have concluded; and that witnesses have been killed and their family members have been attacked, threatened, and harassed. Thus, the Rapporteur concludes that the Government of the Philippines, by failing to protect the physical and psychological integrity of at least four witnesses who were subsequently killed and by failing to provide reparations to survivors and their families, has violated their right to be free from torture or cruel, inhuman or degrading treatment, as provided for in articles 1 and 16 of the CAT.

In response, Myrna Reblando, widow of the murdered journalist Alejandro “Bong” Reblando, welcomes the conclusion of the Mendez report. “What he said is correct. He has a basis for his conclusion- the truth. The government is not sincere in helping us,” Reblando told the Asian Legal Resource Center (ALRC) in an interview.

Reblando and her daughter, Julia Mae, were forced to leave the country in 2011 and have received protection from the Hong Kong government. Reblando had informed numerous government agencies in the Philippines of the threats to her and her family. But they were not given any protection to ensure their safety.

The government, however, defended its actions as to why it could not protect the families of the victims. In response to the Committee against Torture (UN Doc. CAT/C/PHL/3, p. 58), they explained that some survivors and families of the victims “are not eyewitnesses to the crime,” and as such there is no specific mechanism that assures them protection.

The Government argued that the Witness Protection Program (WPP), implemented by the Department of Justice (DOJ), could not provide protection to survivors and their families in their programme. The reason given is the “family members of the deceased victims are not qualified as they are not eyewitness.”

Reblando commented on the absence of protection to persons pursuing cases in court. “It is ‘torture’ for us. Ever since the massacre our lives have been in danger. We have informed the government about this situation, but they do nothing. It is very frightening because the witness whom we helped locate (Suwaib Upham) to testify, was also killed.

Reblando continued-“Now that the Rapporteur has concluded our rights have been violated, the government has no excuse for inaction.”  She added that the government must introduce a protection mechanism that covers persons like them.

INDIA: A “kill and compensate” package for farmers »