The recent judgment by the Madras High Court, wherein the Court has suggested the government consider an amendment in the penal code to include as punishment the castration of convicts of child sexual abuse offences, illustrates the medieval and barbaric thinking that still finds place in the Indian justice process. High Court Judge Mr. N. Kirubakaran made the recommendation while dismissing a writ application filed by a British national accused of sexually molesting and assaulting a minor.

The logic the judge has cited for his recommendation, something far removed from legal intellect and expertise, is that “barbaric crimes should definitely attract barbaric models of punishment.” The judge further lamented that there is an increase in sexual offenses in the country as opposed to the low number of convictions, and also observed that “… when law is ineffective and incapable of addressing the menace”, the court has a responsibility to step in, and castration of convicts would fetch “magical” results to end the “menace”. The judge went further, stating that “… instead of having misplaced sympathy with the perpetrators under the usual banner of ‘human rights violation’ … (t)hey (human rights activists) must remember that ‘human rights’ is not a term restricted to, and reserved only, for offenders.”

The above three observations by the judge: (i) severity of punishment is an effective deterrent to crime; (ii) increase in child sexual abuse indicates the failure of law which could be addressed by inhuman punishment for those seldom convicted; and (iii) human rights is all about the rights of the accused, are all flawed notions, and highlights the arrested development of legal intellect of at least some judges in the country. Unfortunately, similar sentiments also find resonance within different sections of the country’s public, of which the strongest were heard immediately after the infamous New Delhi rape and fatal assault incident in 2012 December.

Advancement in punitive jurisprudence, to which India is not alien, has concluded at least a few decades ago that it is not the severity of punishment that prevents crime, but the certainty of it. Guarantying punishment for crimes is not a Gordian Knot. But, to untangle the mess, one has to dive deep into what is known as the criminal justice process in the country. 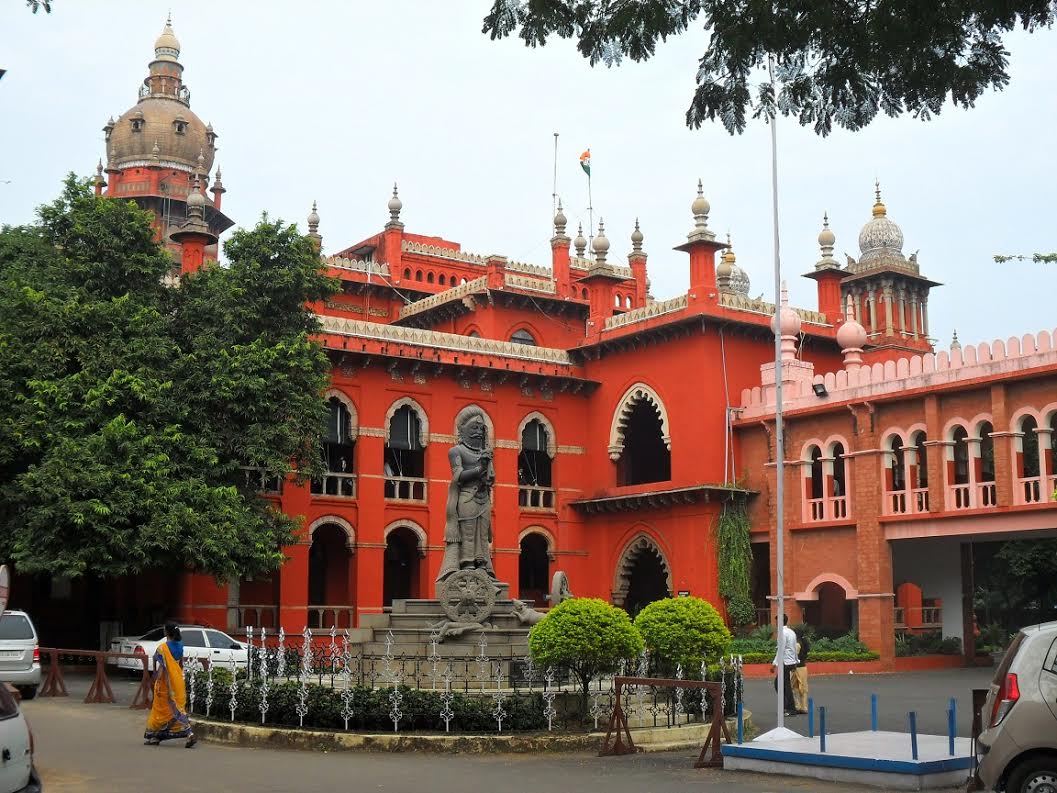 India’s crime investigation procedures and its policing principles sit today at the very spot where the British introduced them. A country that has no policing policy – or where “having no policy is the policy” – has no right to lament that it is suffering from a low conviction rate for crimes. The Indian police, which is still viewed as the State’s main enforcement mechanism, is yet to evolve from an agency enforcing order to a service providing agency that ensures and works within the boundaries of the rule of law.

Changing the approach to policing, by transforming the institution into a service delivery agency, equipped and capable of encouraging and promptly investigating complaints, will substantially increase the possibility of convictions in criminal trials in India. This means police officers will have to be made accountable for what they do and do not do. It implies a complete overhauling of the institution, and, if necessary, building it up from its foundation into a civilised agency of the State.

Such a change will require the State investing heavily in modernising the police. This calls for allocating adequate resources for the police to undertake its day-to-day functions and enforcing a policy of zero tolerance on unwarranted interferences in policing. At the very least, ensuring scientific crime investigation at all police stations will improve the quality of prosecutions and thereby the number of convictions. A radical push, introducing scientific crime investigation, will also substantially contribute to reducing the delay in trial process and the over dependence on oral evidence in trials.

Similar changes must be brought into the adjudication process as well. There is not a single study conducted by the state or private agencies in South Asia that has assessed the quality of public prosecutors, and India is not an exception.

Today the norm is that a lawyer who fails to succeed in private practice aspires to become a prosecutor. But for a few exceptions, Indian prosecutors are the worst lawyers, who are infamous for their professional incapacity to undertake quality trials. They are known more for arranging illegal compromises, as the agents for the accused and representatives of the ruling political regimes, than for watertight prosecutions. The profession has failed to attract talented lawyers, due to low wages, poor office facilities, and the absence of any commendable role in the entire trial. As long as this continues, even if radical changes are made to policing, results will not materialise.

Equally important is the felt need to improve the condition of the judiciary in India. India needs at least twice the number of judges, and courts, to meaningfully address court delays for which the country is infamous. If a case has to wait for five years to start trial – which is often the case at the moment – no matter what improvement is brought into the investigative process, justice will fail. Low rates of conviction in India at the moment is also due to witnesses being unable to attend courts due to long delays in trials, absence of witness protection procedures, and evidence degrading or being destroyed over time.

The definition of human rights is in the term itself: the rights of humans. The main trunk of the grand banyan tree of the rule of law in any jurisdiction is the justice process in that jurisdiction. In India, unfortunately, this trunk is rotten and damaged. Judges like Kirubakaran, and such judgments, are the blighted leaves such a tree will shed as a matter of routine.

If a consummate re-engineering process that spans the police, prosecutions, and judiciary is not embarked upon and effected, it is only a matter of time that this tree will fall. And, it will crush with it the dream of democracy, along with the human rights of the people of India.

To prevent this great fall, it is the responsibility of every Indian, to plant, nurture, and grow a healthy rule of law system where everyone is treated equal before the law and receives equal protection of the law. Under the shade and bounty of such a tree, the country and the people will flourish.