Kerala Inspector General of Police, Mr. T.J. Jose was expelled from a public examination centre on 4 May 2015 for cheating. Jose, who arrived at the centre in his official vehicle, in civilian dress, was caught red-handed by the invigilator copying from photocopies of booklets he had hidden inside a hand towel. The officer was appearing for a written paper on constitutional law, i.e. on India’s founding document, which guarantees primacy of truth. 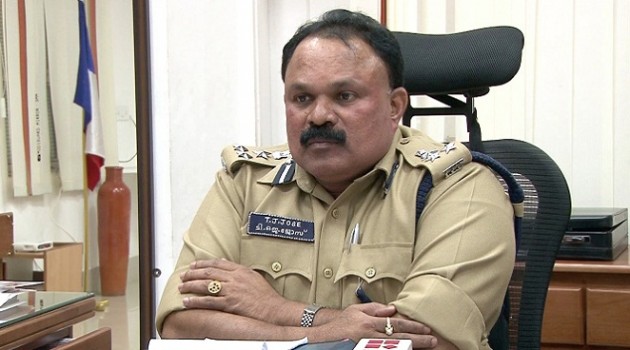 The Home Minister of the state has ordered an investigation, and directed the officer to go on leave. The Minister, in a public statement, further said that such police officers must not be allowed to remain in service. When the media questioned Jose about the incident, he denied cheating in the examination, and further alleged that the Mahatma Gandhi University, Kerala, is attempting to malign the image of the state police force.

The Indian public know the true face of the Indian police. History and daily interactions reinforce this understanding, and fill Indians with contempt. The cheating incident involving Officer Jose has only validated this public sentiment.

The incident, however, brings to the fore other important issues as well. The Officer has already claimed that the entire incident is mere allegation. It will be a surprise if any further action is taken against the Officer, other than a namesake investigation. In India this has been the norm whenever there is an accusation of crime against a police officer.

Jose is an officer in the state police service, where, as Inspector General, he is responsible for disciplining subordinates. What morale will this officer gift to his subordinates? As a police officer, Jose is also an investigator. How could the public and the government trust such an officer or a team led by him? Or, is a cheating investigating officer but a symptom of the larger problem in governance?

The Kerala State Government has in its cabinet three ministers, including the Finance Minister, who are accused of corruption. The former Chief Whip of the ruling coalition has spoken in public, providing meticulous details about who offered/paid bribes, what amount was paid and for what cause, who accepted the same, and where the transactions took place. The Ministers have denied the charges and they continue in office.

It has taken more than a month for the government to initiate any action against the ministers, of which the latest is the state police requesting for an appointment with the Finance Minister for an interview. No one in Kerala believes that the investigations will lead to prosecution. Officers like Jose will ensure that.

From across India one can cite hundreds of similar cases. These incidents speak of the vicious circle that exists in the high offices in the country. Police and the politicians have together built an impenetrable fort of impunity that serves their interests; it is strong and tall enough to protect corruption. Inside this fort, concepts like fair trial and the rule of law have no place. In fact, it has been built to negate these very principles.