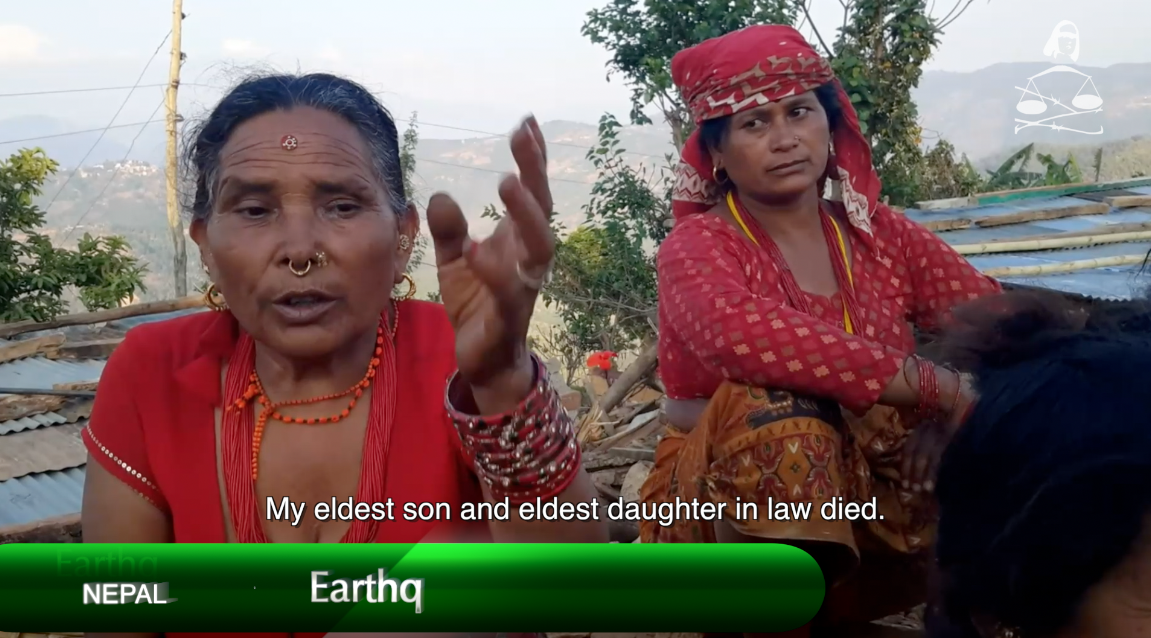 In this week’s Roundup, AHRC TV brings you two stories from South Asia. The programme continues its coverage in Nepal, where the people of the Himalayan nation begin what is going to be a long struggle to rebuild their lives.

AHRC TV provides viewers of the Weekly Roundup exclusive interviews with Nepali citizens who share the problems they are experiencing dealing with the elements and with discrimination in distribution of relief and assistance.

The programme then shifts to a story from the state of Kerala in India, where an Inspector General of Police has been caught red-handed cheating in an exam on constitutional law.

While the Officer has been suspended temporarily, history shows impunity will continue to reign. AHRC TV offers a wider perspective to what may appear at first to be an isolated incident. Corrupt cops and politicians have supported each other in India to build a fortress of impunity for themselves where there is no space for equality before law and fair trial.

The bulletin can be watched online at AHRC YouTube. We welcome both human rights feeds to be considered for weekly news bulletin, and your suggestions to improve our news channel. Please write to news@ahrc.asia. You can also watch our Weekly Roundup on Facebook.