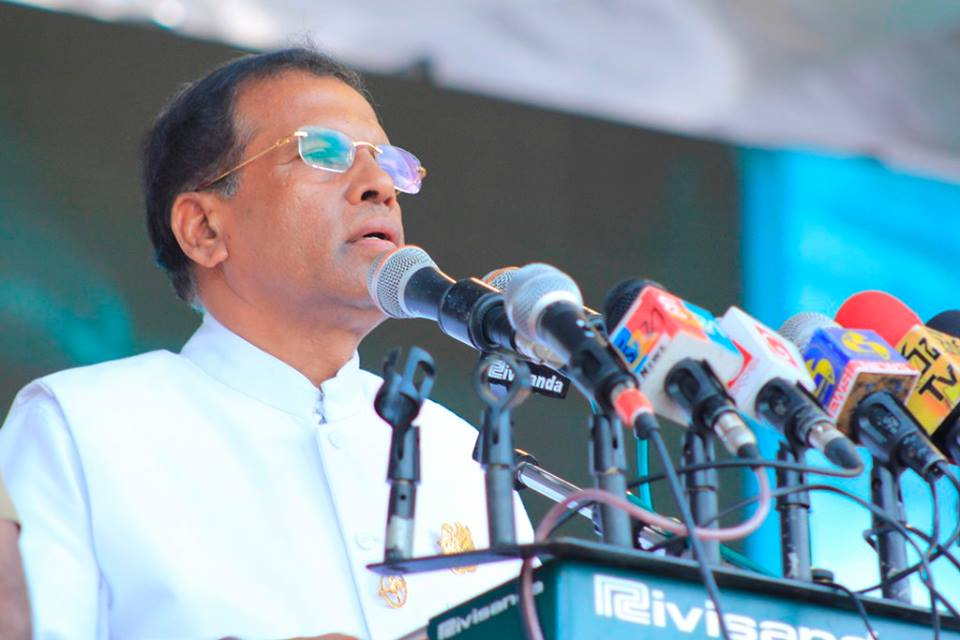 The Asian Human Rights Commission expresses concern regarding the safety of the common candidate of the opposition Maithripala Sirisena, who has faced several attacks during the past several days. He has himself alerted the public to the threat to his life in a statement he made yesterday (4th January 2015). We urge the Government and the Commissioner of Elections to provide all the protection that he deserves as a presidential candidate if there is to be a free and fair election. We also urge all election monitors, local and foreign, to give priority to monitor the protection of the common opposition candidate.

A free and fair election is a right of the people of Sri Lanka and this right has been entrenched in the history of the country beginning from 1931 when the adult franchise was introduced in Sri Lanka. For a long period of time, there had been a tradition of free and fair elections and peaceful handing over of power from one government to another. The disruption of this tradition unfortunately started with the introduction of the 1978 Constitution and in various degrees election violence has been experienced. The worst forms of electoral violence were experienced during the presidential election of 2010. Following the announcement of the elections to be held on 8th January 2015, there have been repeated attacks on opposition political rallies.

The Asian Human Rights Commission has been alerted by many persons who are anxious about the safety of the common opposition candidate Maithripala Sirisena due to the intensification of attacks on his political campaigns. Therefore, we are making this call for ensuring a free and fair election by desisting from any kind of violence perpetrated before, during and after the elections.

We hope that during this solemn moment when the people will exercise their choice, that the Government of Sri Lanka and the Election Commissioner will do all within their power to respect the people and create the enabling environment for the people to discharge their solemn duties by exercising their right to vote.