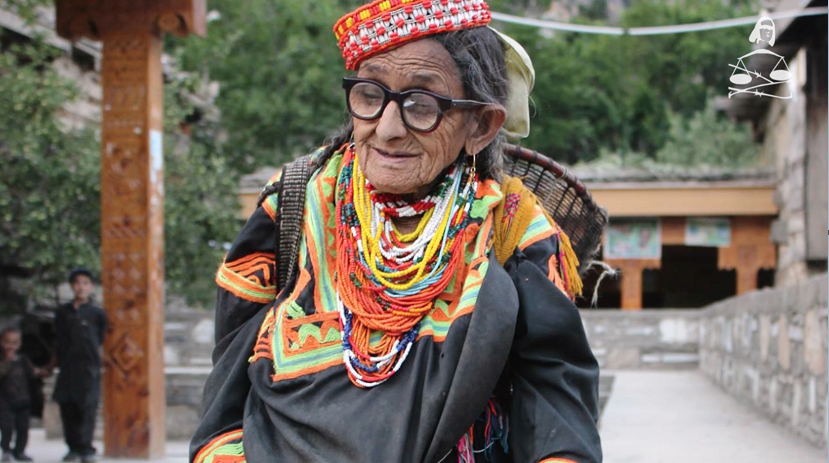 Just Asia begins this week with Sri Lanka; on the eve of the Sri Lanka Police celebrating 150 years of service, a TV programme was held discussing Sri Lanka’s policing service, its history and present status, and the country’s much needed criminal justice reforms. The discussion was attended by Mr Basil Fernando, Director of Policy and Programmes , the Asian Human Rights Commission, and Deputy Inspector General of Police, Priyantha Jayakody, who is currently in charge of crimes and criminal intelligence. Just Asia brings you excerpts of the discussion, moderated by senior journalist Faraz Shaukataly.

Next, Nepal Army Colonel Kumar Lama has been acquitted by a British court on charges of torture and war crimes. The jury decided that there was insufficient evidence to be satisfied of Lama’s guilt. Colonel Lama was arrested three years ago in the UK under the principle of ‘Universal Jurisdiction’, on charges of torturing two alleged Maoist rebels when he was in charge of the Army barracks in Kapilvastu.

In Papua, Indonesia, the protection of human rights has not shown any improvement, with the criminal justice system remaining weak, and law enforcement agencies and military personnel still committing human rights violations. As a result of the failure of justice mechanisms, Papuans do not see their rights fulfilled or respected in the manner of Indonesian citizens by the government. To learn more, Just Asia speaks to Mr. Theo Hesegem, Papuan rights defender.

In Pakistan, the country’s smallest ethnic and religious Kalash community is fighting for the survival of its culture and religious identity in the face of religious extremism, migration, and climate change. While a UN General Assembly resolution has suggested that Kalash culture should be declared a UNESCO World Heritage site, the Kalash community is deprived of its constitutional rights in Pakistan. Their religion is not included in the list of government approved religions, and their language is not included in the 12 languages the provincial government has allowed in schools.

« ASIA: Advances in legislative processes and lack of institutional frameworks to uphold the prohibition of torture in Asia

PAKISTAN: Eighteen-year-old murdered in ‘honour’ killing for choosing whom to marry »