This week Just Asia begins with India, where the Supreme Court passed a historic judgment last Friday, ordering the Central Bureau of Investigation to probe into the allegations of ‘fake encounters’ by uniformed personnel in the conflict ridden state of Manipur. To ensure an impartial investigation, the Court ordered that no member of the Manipur police will be a part of the probe. Human Rights Alert is the second petitioner in this case, and Just Asia speaks to its Director, Babloo Loitongbam, for his comments on the judgment and its significance. 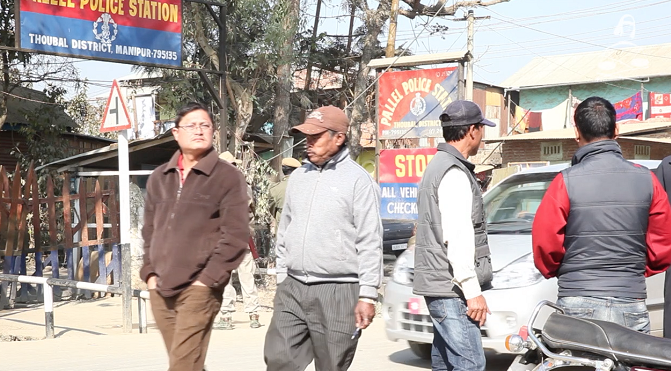 Next, Philippines is the deadliest country in Asia for environmental activists, and the third deadliest in the world, said a new report launched last week by international group Global Witness. The report reveals 28 killings occurred last year in the Philippines, most related to struggles against mining. Meanwhile, a local group has monitored at least 10 environment related killings in the first half of this year.

In Nepal, certain groups of children continue to be denied their basic right to education, due to schools practicing discrimination. Most recently, Mina and Santosh Marik had to give up their dream of educating their children, due to untouchability practiced at the Adhaarbhut Primary School in Maleth, located near their home. The Marik children were treated inhumanly and regularly sent home by school teachers and parents of non-Dalit students. Finally, the children were compelled to drop out.

Indonesian President Joko Widodo passed a regulation last week replacing the country’s law on mass organizations. The new regulation allows the government to disband mass organizations without any judicial process, and to criminally charge members for blasphemy. The blasphemy charge will hold a maximum sentence of 20 years imprisonment.

Religious discrimination in Pakistan forces non-Muslims to work as scavengers, sweepers and sewage workers. These jobs are reserved for minority religions, making it difficult for non-Muslims to find better jobs.

« SRI LANKA: Arrest of another DIG indicates a serious crisis in the state’s machinery