AHRC TV: UN to probe Rohingya abuse in Burma and other stories in JUST ASIA, Episode 165 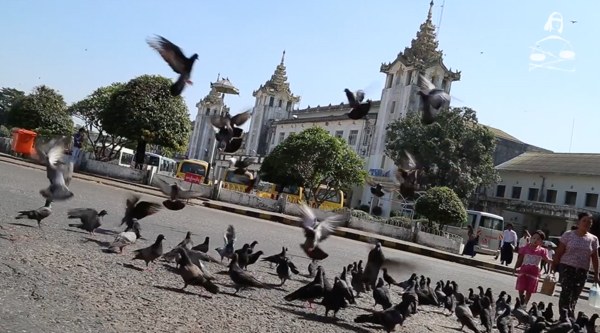 This week Just Asia begins with Burma, where the UN has agreed to ‘urgently’ dispatch an investigation team to probe the abuse amounting to war crimes against the Rohingya Muslim minority. According to the resolution adopted by consensus, the investigators must provide an oral update in September, and a full report by this time next year. Burma’s ambassador to the Council has called the decision ‘unacceptable’.

In the Philippines, President Duterte told the European Parliament to ‘mind its own business’, as it condemned his move to revive the death penalty. The President’s plan to reintroduce the death penalty and lower the age of criminal responsibility are all part of his war on drugs and crime. Just Asia speaks to Ellecer Ebro Carlos, spokesperson of iDEFEND, Philippines’ largest human rights coalition, for his views.

In Sri Lanka, 11 teenage boys were sexually abused at the Rantambe Military Camp by senior students. Although formal complaints were made to the school principal and the police, proper investigations have not been carried out. The police arrested and produced the senior students responsible for the attack before the Magistrate’s Court, but without sufficient evidence, the accused were released on bail. The principal of the school also told the parents she can do nothing about the attack.

In India, Sandhya Ravishankar, a journalist based in Chennai, has come under threat for her reportage on illegal beach sand mining along the Tamil Nadu coast. Ravishankar has been receiving death threats and facing online abuse for over a month now, which she has blamed on VV Mineral, a sand-mining company in Tamil Nadu that she named in her reports. The journalist has accused the company of stalking and video-taping her, and said the online trolls even leaked her mobile number.

« INDIA: Whither rights – of life, food, and everything in between

PAKISTAN: Call for the immediate release of Academics »