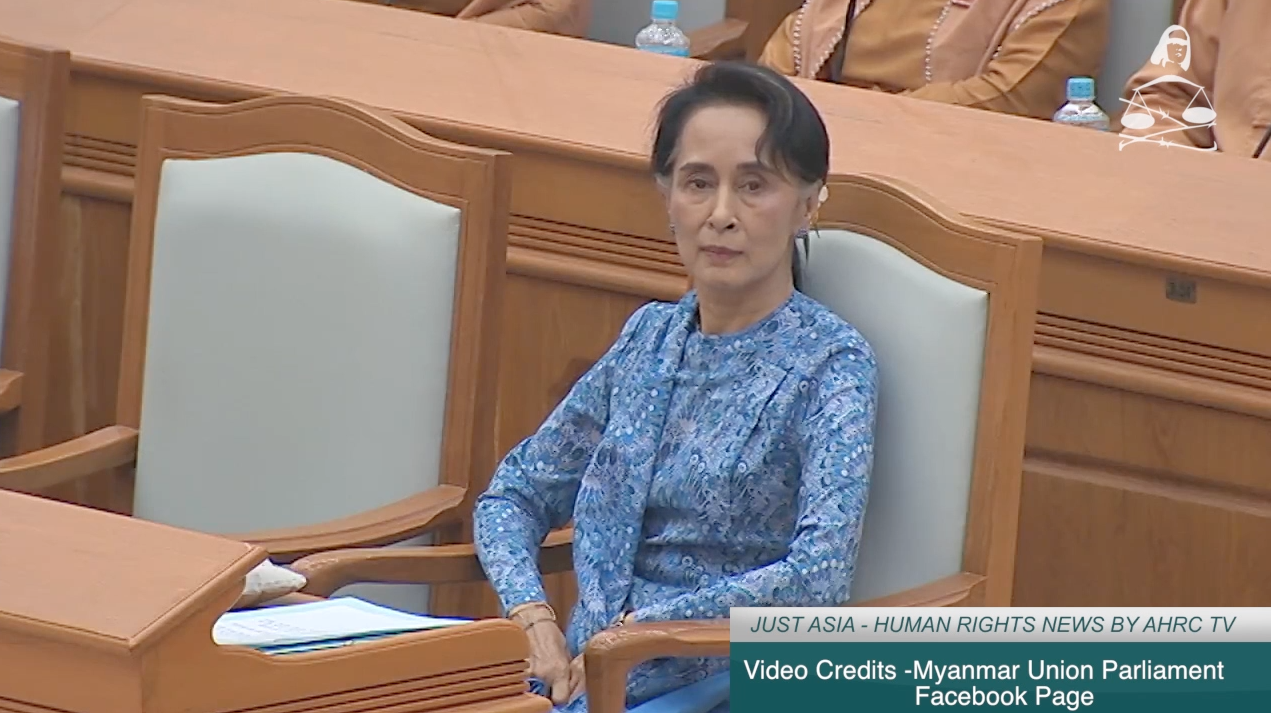 This week’s episode of Just Asia begins in Pakistan, where Easter Sunday was marked with a suicide bomb blast killing 78 persons, mostly Christian women and children, and injuring more than 350 others, including Muslims. The blast occurred in a park, devastating families who had come to enjoy their holiday.

A local organization with links to the Taliban has claimed responsibility for the attack, saying their target was the Christian community. Just Asia interviews Baseer Naveed, the Asian Human Rights Commission’s Programme Officer and Senior Researcher on Pakistan, to learn more.

In Indonesia, thousands of people are protesting the government’s plan to reclaim Bali’s Benoa Bay, which will damage Bali’s environment and ecosystem. The demonstrations and campaigns under the ForBali platform have angered the local government, which is accusing the protesters of being anti-development and having hidden motives to hurt Bali.

In Burma, the new civilian President, Vice Presidents, and cabinet members were sworn in at the Union Parliament on March 30. Outgoing President Thein Sein handed over power to Htin Kyaw, who will officially take over the government today, April 1. Just Asia speaks to U Aung Thane, a member of the upper house of Parliament, to learn about his role in parliament and views on the new government.

Meanwhile, Thailand’s ruling junta published the new draft constitution on March 29. While the official in charge of drawing it up said he feared it would not resolve long-running troubles, critics say the draft is aimed at consolidating the military’s power.

Finally, the Urgent Appeals Weekly features three appeals from Pakistan, Indonesia and India. Pakistan’s Sindh police are misleading the court regarding the murder investigation of human rights defender Perveen Rehman. In West Java, Indonesia, a vigilante group sealed off the Santa Clara Church in the city of Bekasi, and the police have taken no action against them. Lastly, a man was arbitrarily detained and tortured for nine hours by police in Kerala, India. He was later charged on spurious grounds.