The Asian Human Rights Commission (AHRC) is pleased to inform you that the three community organizers whom were reported to have been illegally arrested, tortured, detained and falsely charged in November 2009, have been released after they were exonerated from the charges against them.

In our appeal in February 2010 (AHRC-UAC-005-2010), we reported the illegal arrest of Charity Diño, 29; Billy Batrina, 29; and Sonny Rogelio, 26; all are community organizers, in the municipality of Talisay, Batangas. The three were members of the Samahan ng Magbubukid ng Batangas (SAMBAT), a local peasant group.

For 17 days, they were questioned and tortured inside a military camp. Two of the victims, Batrina and Rogelio, had their heads bashed against a wall; while the other victim, Charity, had her finger squeezed after bullets were inserted between them. Several military men had interrogated them one after the other. For more details, see Story No. 11 in our Article 2 Special Report: Torture in the Philippines & the unfulfilled promise of the 1987 Constitution (Vol. 10 – No. 01 March 2011). 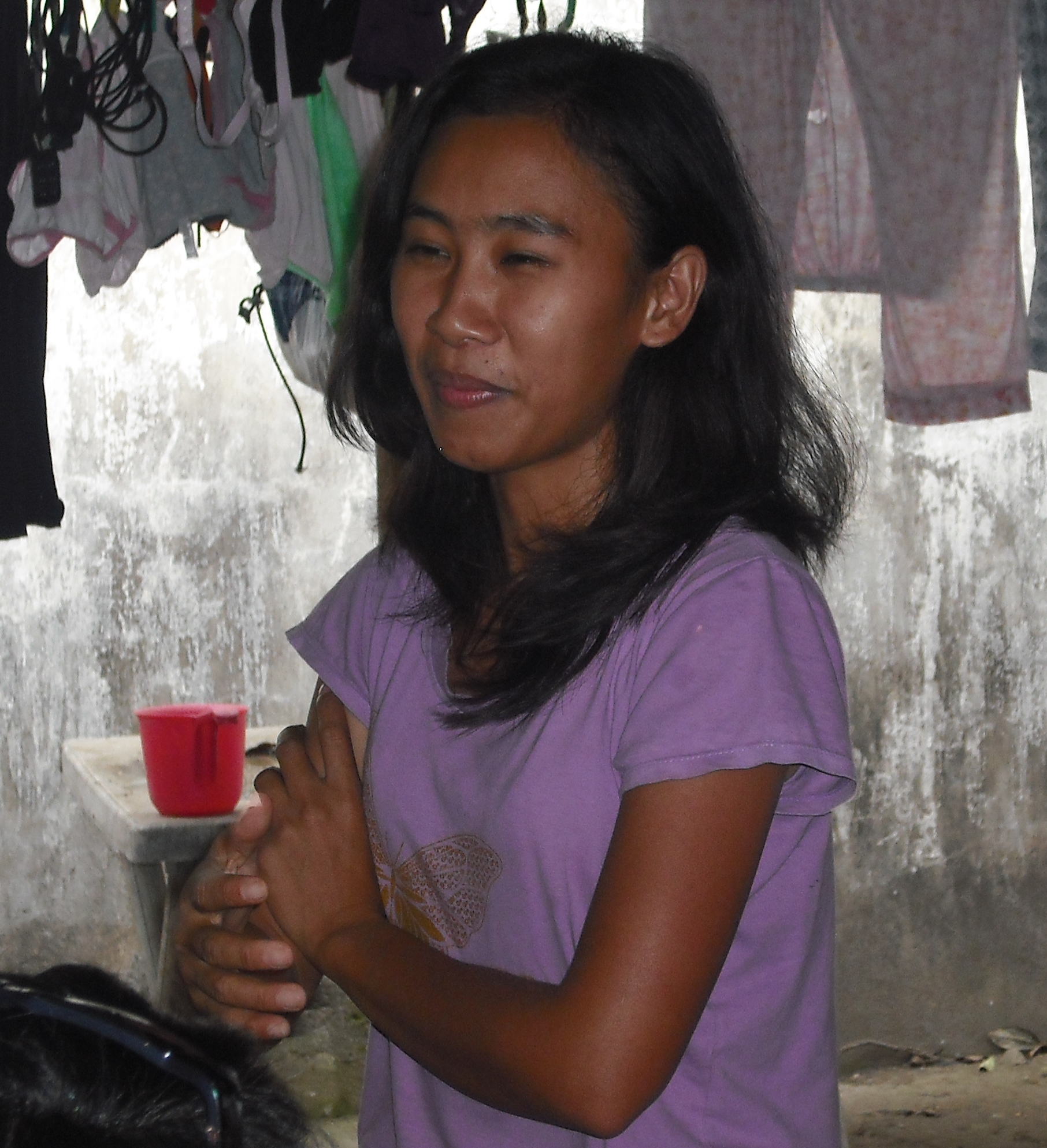 During the 13th Session of the UN Human Rights Council in Geneva, the Asian Legal Resource Centre (ALRC), the sister organization of the AHRC, also expressed concernand drew the attention of the Council to the arrest without warrant of the victims who were engaged in a community outreach programme for the urban poor by unidentified and plain-clothed military personnel.

In June 2011, the AHRC wrote an Open Letter to Ms. Loretta Ann Rosales, the Chairperson of the Commission on Human Rights (CHR), on the Commission’s failure to conduct a prompt and effective investigation into the victims’ allegations. 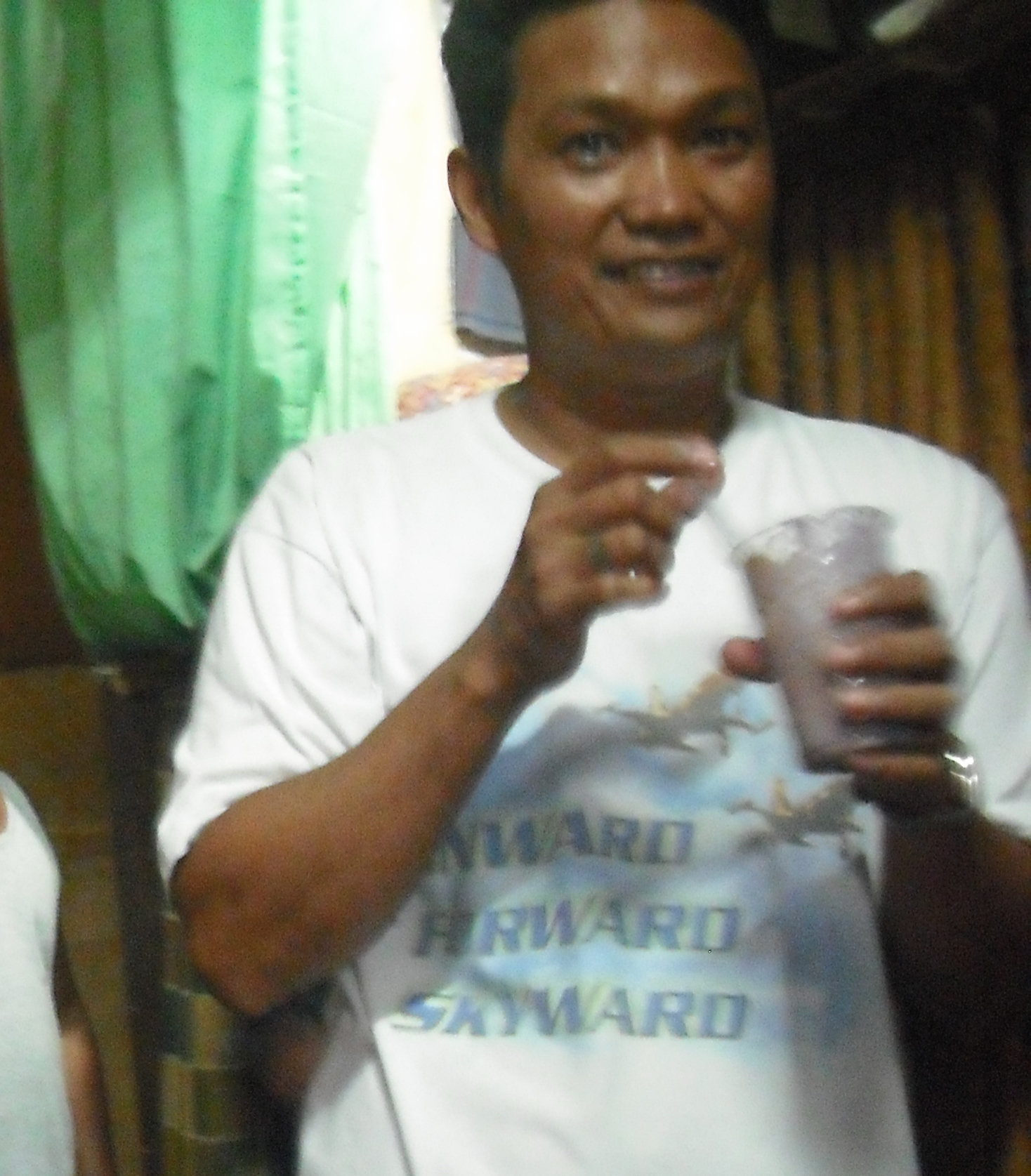 In July 2011 (AHRC-UAU-036-2011), the AHRC again reiterated its concern on the failure of the Commission on Human Rights (CHR) and the Office of the Ombudsman for the Military and Other Law Enforcement Offices (MOLEO) to investigate.

For over two years, neither the CHR nor the MOLEO responded to the AHRC’s serious concerns and repeated appeals to conduct an investigation into the victim’s allegations. 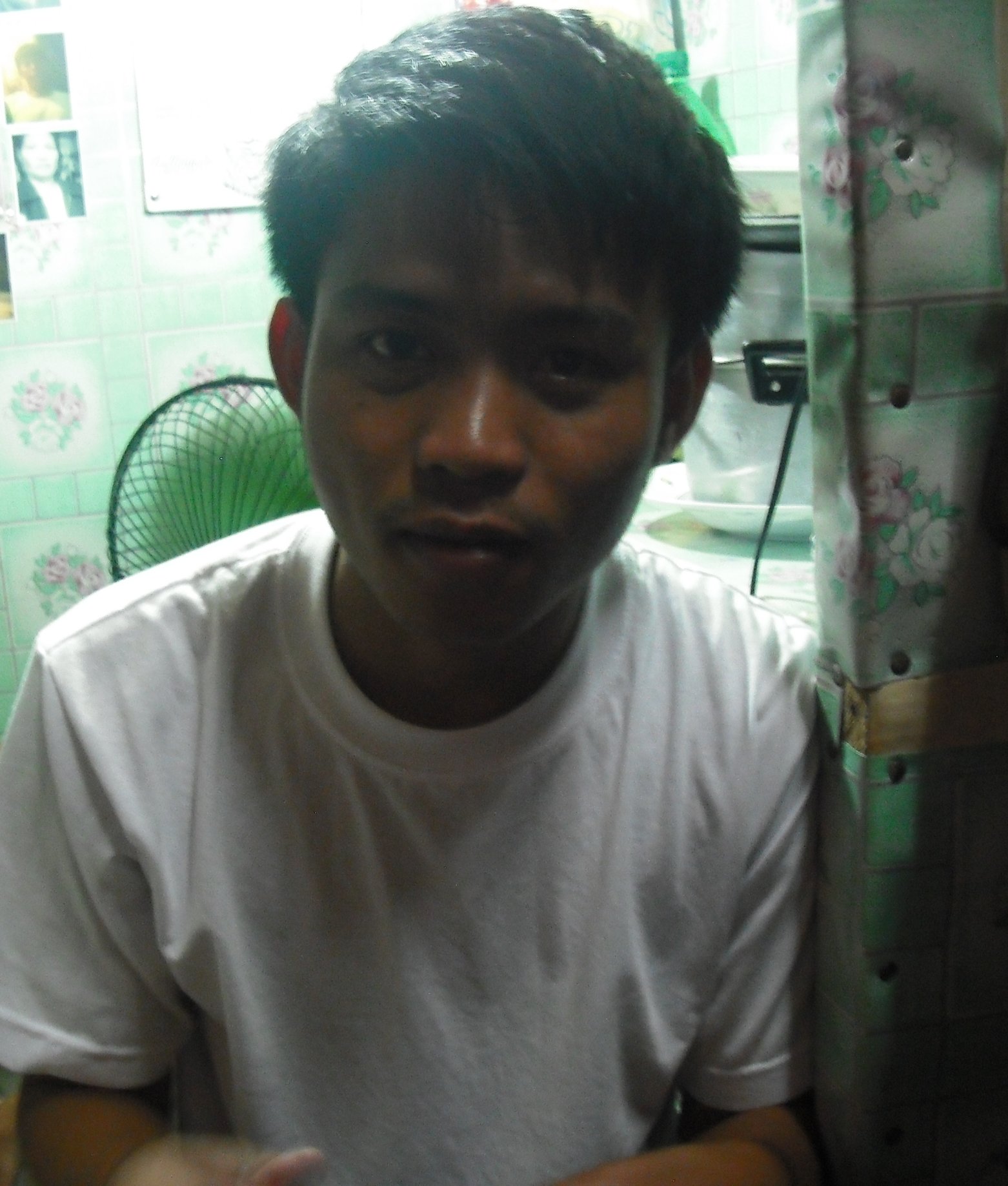 On January 2, 2014 we were informed by Karapatan, an alliance of human rights organization in the Philippines, that the three victims have been released from the Batangas Provincial Jail in December 26, 2013 after the court dismissed the charges against them. In their email, they noted that:

“After more than four years in prison, the three were released because the trumped up charges against them were dismissed by the local court. This ruling reaffirms our assertion that fabricated charges heaped upon political activists should be deemed as highly irregular, illegal and unconstitutional acts of repression against social critics of the government, in an attempt to silence them.”

The AHRC joins the local groups, notably Karapatan-Southern Tagalog region, who worked tirelessly to ensure the release of these three victims, in thanking all those who supported this case.

« INDIA: Absence of compassion & justice must not be the norm on Punjab

INDIA: Innocent children forced to live in prison with convicts »