Home / News / HONG KONG: Concern about the use of police excessive force and abuse

HONG KONG: Concern about the use of police excessive force and abuse

(Hong Kong, October15, 2014) The Asian Human Rights Commission expressed shock and sadness at the use of police excessive force/abuse as shown in amateur video footage now available to the public on YouTube. It is apparent that the arrested person was taken to a place away from others for the purpose of being beaten by police officers.

Meanwhile, a concerned group has established a dedicated hotline for witnesses or victims of police excessive force and abuse during the peaceful demonstrations by students and other pro-democracy groups in Hong Kong. 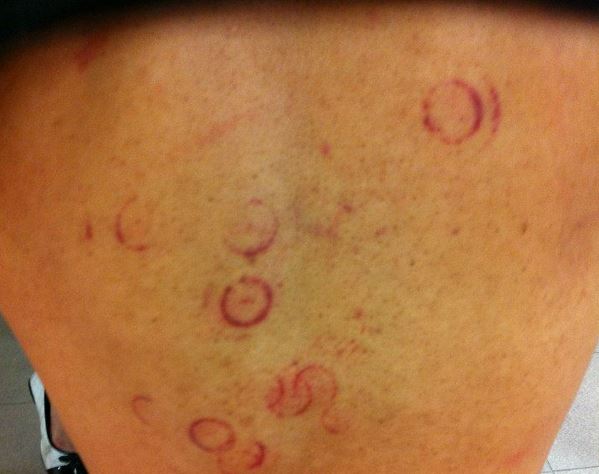 The Hong Kong administrative authorities and the legal authorities should immediately conduct investigations into allegations of excessive use of force by the police or any other person acting under the instigation of, or with the consent or acquiescence of, a public official or any other persons acting in an official capacity. All those who have engaged in such acts should be arrested and brought before the law as early as possible.

Acts of using excessive force, unless immediately stopped could spread and be used on a wide scale. Therefore, it is the duty of the authorities to act as urgently as possible to bring the perpetrators of this crime before the courts and immediately initiate the prosecution of such offenders.

HONG KONG: OCLP strongly condemns police use of extrajudicial punishment and demands investigation of use of excessive force against protesters »