In the continuation of animated videos on different human rights issues, this time,The Asian Human Rights Commission, issues the animated work on Extra JudicialKillings in Pakistan. Please see the video

In Pakistan, every Morning news start with the extra judicial killings or encounters of at least 5 to six persons who are officially announced as the terrorists or proclaimed offenders. Besides, official announcements of encounter killings, the mutilated bodies are daily found in in Balochistan, Karachi, and some parts of Sindh and KPK, most of the bodies are said to be those persons who were missing after abduction and arrests or disappeared persons. 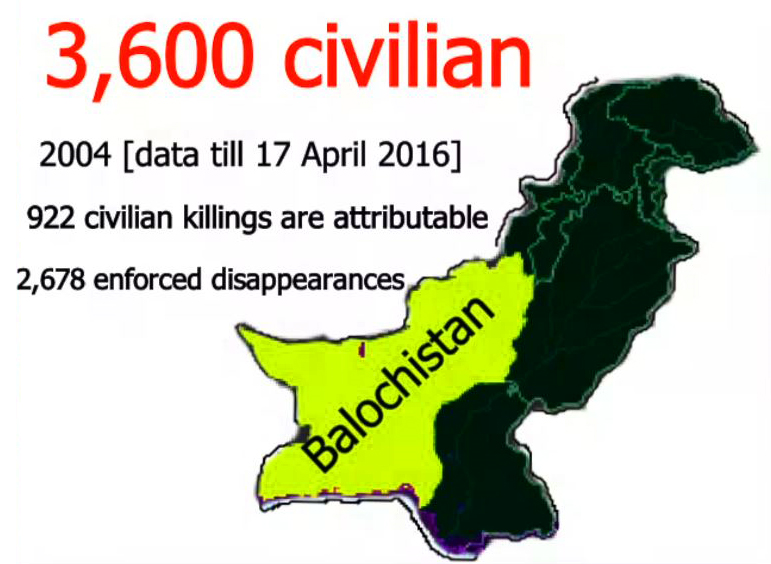 Extrajudicial killings are a symptom of a systematic collapse of judicial institutions that have failed to dispense justice. Extrajudicial and arbitrary killings erode the basic structure of equity and human rights that form the basis of justice systems throughout the world. By providing impunity, the State itself becomes a party to murdering its citizens, denying them the right to fair trial and due process. The act is unethical and cannot be justified under any circumstances what so ever.

The State is supplementing its lack of writ by enforcing trying to enforce power on the powerless and vulnerable, resulting in further chaos and anarchy. The certainty of impunity for extrajudicial killers, coupled with a lack of accountability, has eroded the credibility of the judicial system in the country. When a Law Enforcement Authority (LEA) officer is alleged or found to have killed an accused in custody or in staged encounter, he is not relieved from his duties or the services. The collapse of the criminal justice system and institution has further driven the climate of impunity and lack of accountability for the law enforcement agencies operating in Pakistan. Please see the full video