At approximately 9 pm on 1 June 2014, the National Council on Peace and Order Maintenance Council (NPCO) issued Orders No. 42-44/2014 broadcast on the radio and television demanding that 38 persons report themselves to the Jamjuree Room at the Army Club on Thewet Road between 10 am and noon on 1 June 2014. Similar to earlier orders, the penalty for not obeying the summons carries a maximum prison term and a 40,000 baht fine.

The Asian Human Rights Commission would like to reiterate that the use of public broadcast media to issue wide-ranging summons to citizens functions as a form of terror. Human rights defenders, activists, academics, writers, and other citizens do not know when they will hear their name announced and when they will have to turn themselves over to the authorities.

The order for citizens to report themselves represents a violation of the Government of Thailand’s obligations under the International Covenant on Civil and Political Rights, to which Thailand is a State Party, notably article 9, and specifically that, “1. Everyone has the right to liberty and security of person. No one shall be subjected to arbitrary arrest or detention. No one shall be deprived of his liberty except on such grounds and in accordance with such procedure as are established by law. 2. Anyone who is arrested shall be informed, at the time of arrest, of the reasons for his arrest and shall be promptly informed of any charges against him. 3. Anyone arrested or detained on a criminal charge shall be brought promptly before a judge or other officer authorized by law to exercise judicial power and shall be entitled to trial within a reasonable time or to release…”

Detention of those ordered to report under these three orders of the junta is a clear case of arbitrary detention. Those on the lists have not been formally charged with any alleged crimes. If the junta has evidence that those in detention have committed wrongdoing, then they should be formally charged through the judicial system and using the Criminal Code.

While the junta has made reassurances that those who report themselves will not be mistreated, within the context of martial law and rule by the junta, this reassurance carries no weight. Citizens are subject to up to seven days of detention without the authorities having to provide evidence of wrongdoing or bring formal charges. Detainees can be held at irregular places of detention, including permanent or temporary military bases or other sites designated as places of detention. Detention in irregular places means that the possibility for rights violations, including torture, forced disappearance and extrajudicial execution is greatly increased. Those who have been released from detention have been forced to sign a statement asserting that they were not coerced, beaten, tortured, or otherwise harmed during the detention. They may not attend political meetings, participate in political movements, or leave the country without permission of the junta chief, General Prayuth Chan-ocha. The penalty for violating these conditions is the same as the penalty for not responding to a summons: up to two years in prison and/or a 40,000 baht fine.

The Asian Human Rights Commission unequivocally condemns the coup in the harshest terms and wishes to express grave concern about the rapid decline of human rights protections it has engendered. The AHRC calls on the National Council for Peace and Order Maintenance Council to immediately release all citizens being arbitrarily detained without charge and to cease creating public terror by issuing blanket summons to report to the military. 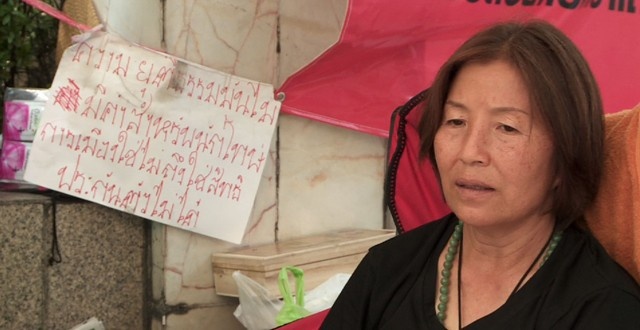 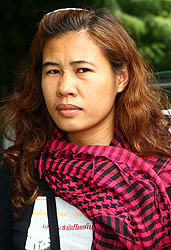 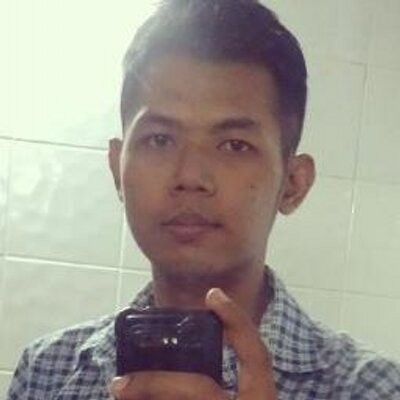 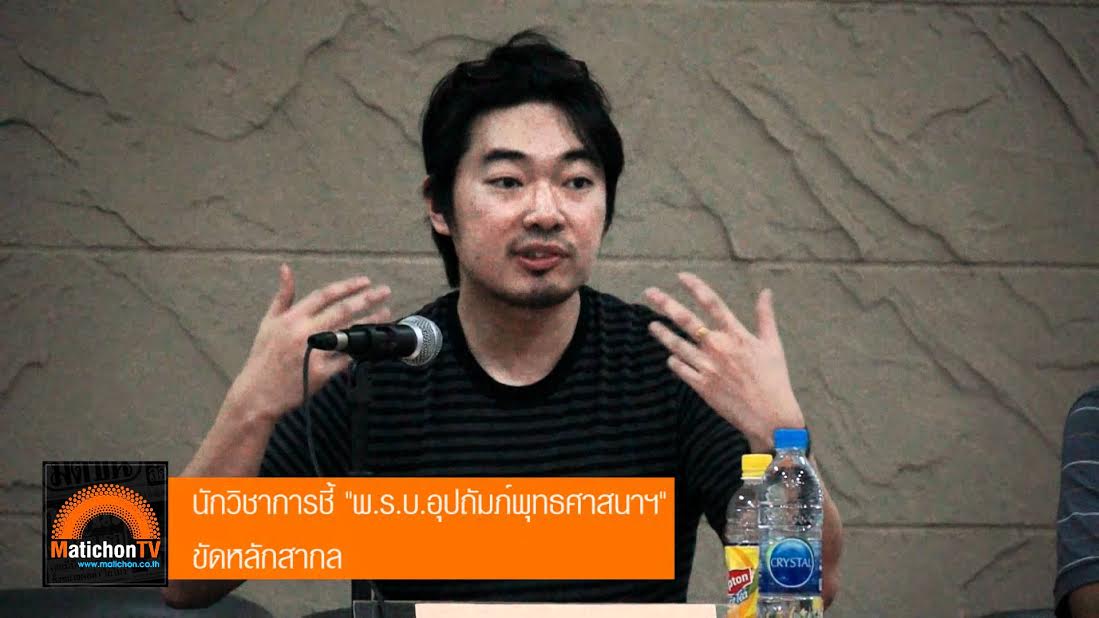 « INDIA: Illegal detention of a foreigner continues despite court’s acquittal