NEPAL: Let natural disaster not be compounded by State failure

Statement |Nepal | May 13, 2015
Tweet
Another earthquake, this one with a magnitude of 7.3 on the Richter scale, struck Nepal on 12 May. It has led to 65 deaths and counting, adding to the more than 8,000 lives lost since the first earthquake hit Nepal two weeks ago on 25 April 2015. Tuesday’s earthquake was centred about 76 km (47 miles) east of Kathmandu, near the town of Namche Bazaar. 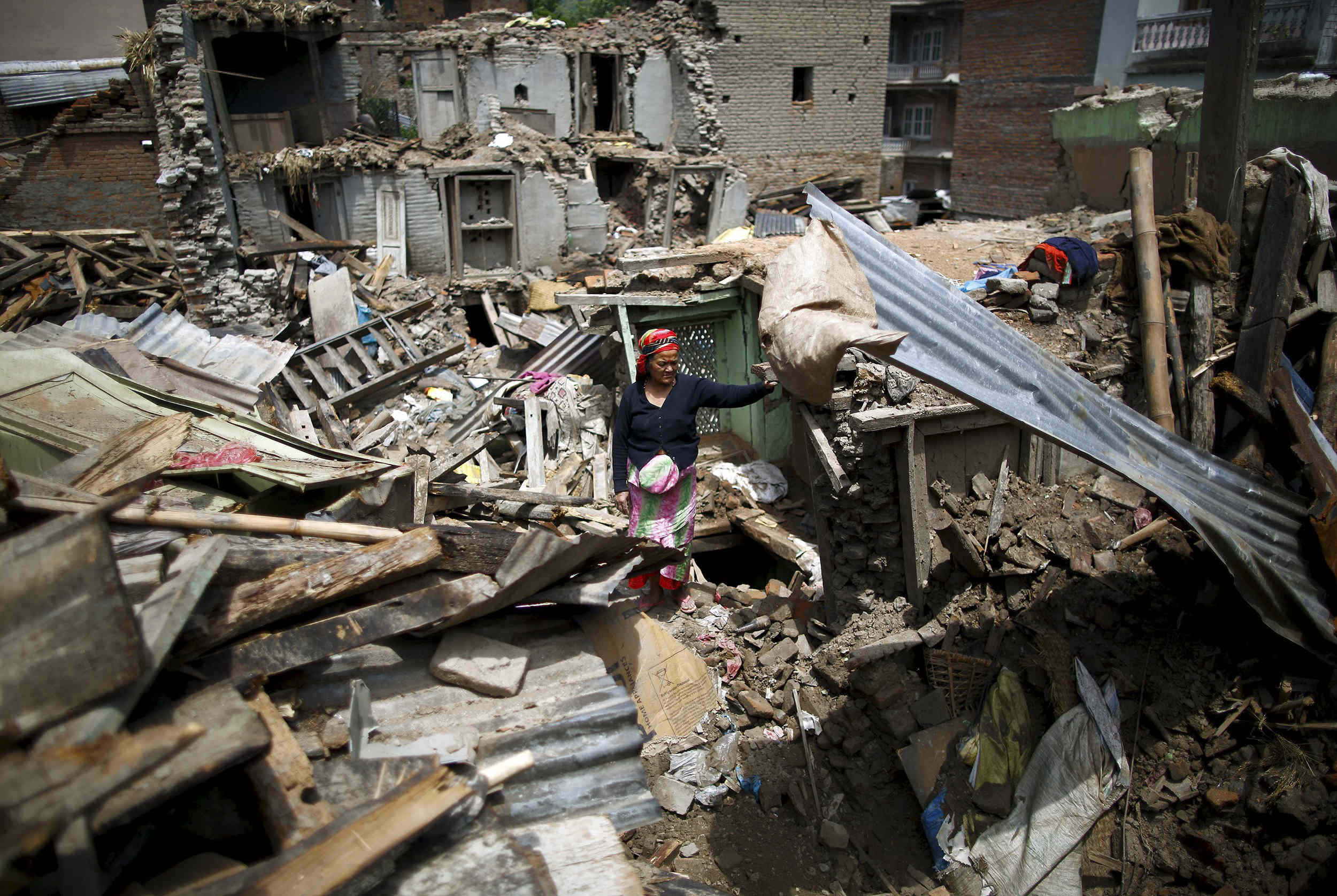 Damage to homes and fear of aftershocks had kept people sleeping out in the open for the last fortnight. This helped reduce deaths during the second earthquake. However, such aftershocks and on-going quakes are hindering relief efforts and creating anxiety for the people of Nepal.
Heavy destruction has been reported from Dolakha, Sindhupalchok, and Ramechhap, and more than 30 districts are affected. Thousands of houses are damaged in the districts, requiring more tents and food supplies for the people. The government has also to mobilize teams to open blocked roads to facilitate rescue works.
With the continuing quakes, the need of the people has unfortunately grown. And, the capacity of the government and organized international groups has been exposed as inadequate. The situation in Nepal thus continues to be grave. Once again, people are on the streets.
Before the recent quake, the government had become more focused on relief and reconstruction tasks, as search and rescue work had come to an end in the aftermath of the April 25 earthquake. After Tuesday’s massive aftershock, once again both the tasks need to be pursued simultaneously. 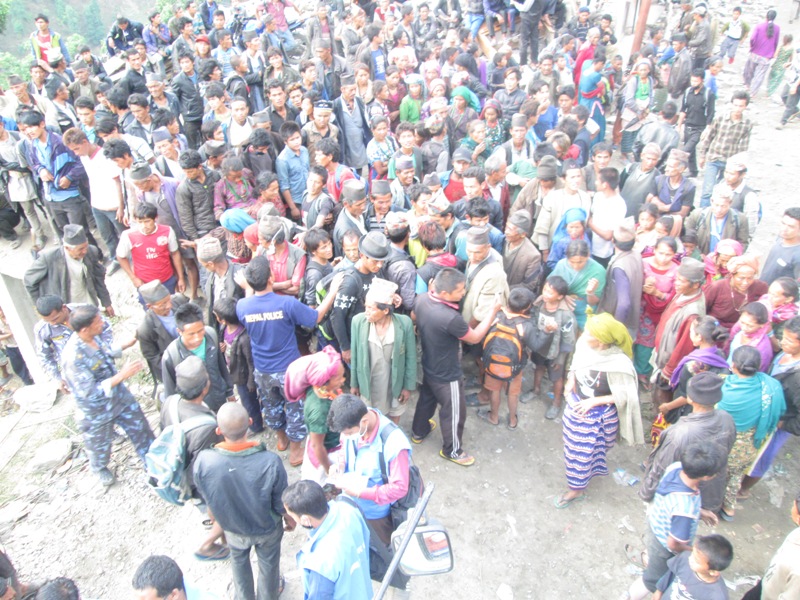 There is an urgent need to reach out to people who are not connected to highways and roads and live in remote areas. Such people should not be discriminated against. The highway-centric relief activities need to be restructured and taken to the rural areas.
This, of course, is not to imply that people living close to highways should not benefit from relief activities. What is meant is that Nepal needs a broad-based approach to relief work in order to reach out those to who are the most needy and vulnerable. In relief activity, children, sick, elderly, women, and vulnerable groups like Dalit and Madhesi should get priority.
Many people are complaining that they are not getting any relief and support from the State. The State’s response is too little and too slow. And, now the government faces more challenges: roads are inaccessible in the worst hit districts, and there has been rainfall in recent days and there is an approaching monsoon ready to complicate efforts. This is a period of extraordinary crisis, so business as usual is simply not acceptable.
At a time of unprecedented human tragedy, there is a need for politicians to rise and regain their lost credibility through true and honest service to the nation. However, there is a political vacuum at the local level. If the poor performance of government mechanisms and political parties at the local level continues, it will have a major impact on the legitimacy of the Nepali State.
The State bears primary responsibility for the organisation of search and rescue and for relief and reconstruction. If the State fails in these duties, it fails the people at the time when they need it most.
PREVIOUS

« SRI LANKA: Undoing corruption – the colossal, the trivial, and the real