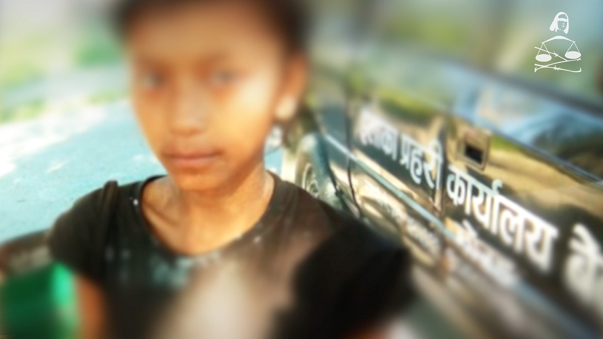 This week Just Asia begins with Nepal, where a distressing case of caste discrimination saw a 14-year-old Dalit girl paraded in Belbari Municipality-2 of Morang district with shoes around her neck, soot smeared on her face, and the tag of ‘thief’ stuck on her body. She was also beaten with nettle greens, causing her body to swell. Although the police have arrested seven persons, the girl now fears to stay in the village, where there is a strong chance of her being socially ostracized.

Next, in the Philippines, at least ten suspects were killed after they fought with police in 24-hour simultaneous anti-narcotics operations in 23 cities and towns in the northern Bulacan Province from October 5-6. In August, Bulacan province saw 32 deaths in a single night during drug raids, lauded by President Rodigo Dutertes. Meanwhile, rights groups and the international community have condemned the killings and violence associated with the drug war, in which some 7000 persons have been killed.

In Kerala, India, the State Public Service Commission has selected 36 members from the non-Brahmin communities to be appointed as temple priests. Six of these are from the Dalit community. The position of a temple priest in India has been the exclusive domain of the Brahmins for the past 3000 or more years. Kerala’s example of ensuring that professions are populated by merit rather than birth, highlights the social revolution that is possible against caste-based discrimination. Just Asia speaks to Urmila Pullat, India staff at the AHRC, for details.

In Pakistan, police were forced to arrest a rapist who was raping transgender individuals, shaving their heads and even murdering them, after three days of protest outside the police station by the transgender community. Shunned for being gender less, Pakistan’s transgender community are restricted to begging, prostitution and dancing to earn their livelihood. Far from condemning or taking action against the perpetrators of violence, the Pakistani state does not even acknowledge the community.

Moving to Indonesia, two months after officers of the Paniai Police Mobile Brigade brutally shot at residents in Papua’s Deiyai Regency, there has been no prosecution or accountability. Four officers involved in the shooting and violence have been merely transferred to other posts, after the internal police Ethics Court required them to ‘seek forgiveness’.

SRI LANKA: The disappearance of a 32-year-old man in Uragasmanhanditya »