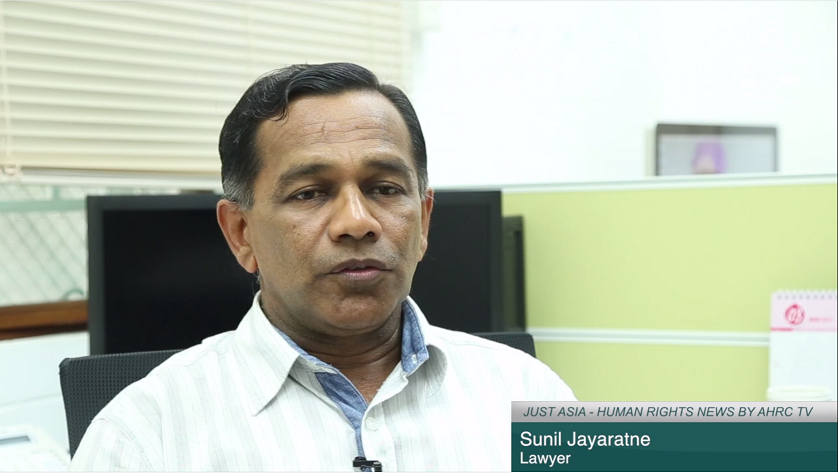 This week Just Asia begins with Nepal, where violence in the Terai region shows little sign of abating. Protests and killings have been occurring since 2015. In early 2016, more than 50 people died. During the March protests this year against the nationwide campaign conducted by the CPN UML, police started shooting to contain the situation. Five protesters died, while many others were injured, further inflaming tensions in the country. Although the situation was not entirely peaceful, it did not require police shooting.

India has seen a long spate of farmer suicides, with at least 600 suicides in the first three months of 2017 alone. In response to a Public Interest Litigation in March, the Supreme Court asked the government to provide a concrete ‘roadmap’ to resolve the agrarian crisis. Just Asia speaks to Samar Pandey for more details.

In Hong Kong, a community organization is calling on the government to establish an independent monitoring mechanism for prisons and detention facilities. At present, the territory has no independent complaint mechanism for prisoners to air grievances, nor does it have a National Human Rights Commission. The internal complaint mechanism generally results in difficulties for prisoners, or even solitary confinement. Just Asia speaks to Annie Lin from the Society for Community Organization for details.

Moving to Burma, in an oral statement to the 34th session of the UN Human Rights Council, the Asian Legal Resource Centre called on the UN to prevent Burma from becoming another Cambodia. The ALRC firmly noted that Burma’s justice institutions have no institutional memory of independence and professionalism, and even theoretical knowledge is lacking. Without these, they are in no position to assist the country to deal with the many layers of internal problems it is currently facing.

Next, in Sri Lanka, the debate on the new Government’s efforts in re-establishing the independence of the judiciary and the rule of law continues. The government’s constitutional process has received mixed responses from the general public, with much criticism at its complacency in implementing the promised legal and judicial reforms, and in dealing with corruption. Just Asia spoke with a visiting senior lawyer and member of the People’s representation committee on constitutional reforms, Mr. Sunil Jayaratne, on these issues.

« INDONESIA : What are you going to do for Papua, Mr. President?