A need for dialogue

Many people across Asia are frustrated by the widespread lack of respect for human rights in their countries. Some may be unhappy about the limitations on the freedom of expression or restrictions on privacy, while some are affected by police brutality and military killings. Many others are frustrated with the absence of rights on labour issues, the environment, gender and the like. Yet the expression of this frustration tends to stay firmly in the private sphere. People complain among friends and family and within their social circles, but often on a low profile basis. This kind of public discourse is not usually an effective measure of the situation in a country because it is so hard to monitor. Though the media may cover the issues in a broad manner they rarely broadcast the private fears and anxieties of the average person. And along with censorship – a common blight in Asia – there is also often a conscious attempt in the media to reflect a positive or at least sober mood at home, where expressions of domestic malcontent are discouraged as unfashionably unpatriotic. Talking about issues like torture is rarely encouraged in the public realm. There may also be unwritten, possibly unconscious social taboos that stop the public reflection of private grievances. Where authoritarian control is tight, sophisticated strategies are put into play by equally sophisticated media practices to keep complaints out of the public space, sometimes very subtly. In other places an inner consensus is influenced by the privileged section of a society, which can control social expression of those less fortunate. Moral and ethical qualms can also be an obstacle. In this way, causes for complaint go unaddressed, un-discussed and unresolved and oppression in its many forms, self perpetuates. For any action to arise out of private frustration, people need ways to get these issues into the public sphere.
READ MORE

You can filter the articles by the following criteria. 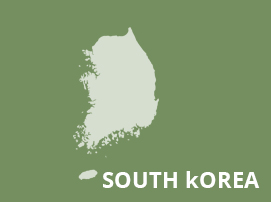 SUH Joon-sik, 49, the director Sarangbang human rights group, has been charged for screening a film called Red Hunt duing a human rights film festival. The authorities have claimed that the screening ... 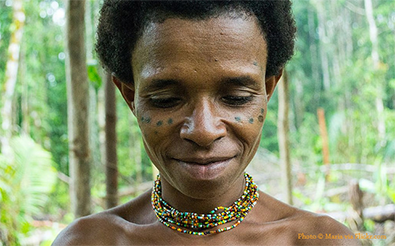 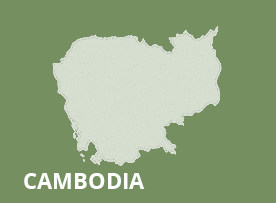 3 January 1998 the police rearrested Chua Sakhon, a military police commander and a member of Prince Norodom Ranariah’s royalist FUNCINPEC party. He was in a U.N. vehicle accompanied by several ... 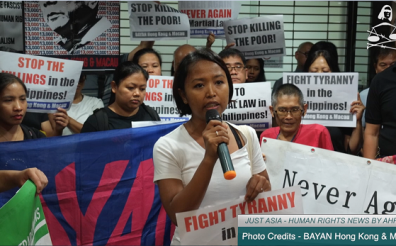 Dear friends, Happy New Year greetings from Hong Kong! Thanks for responsing to our Urgent Appeals. We hope for the coming year you will continue the letter writings and other appropriate actions agai... 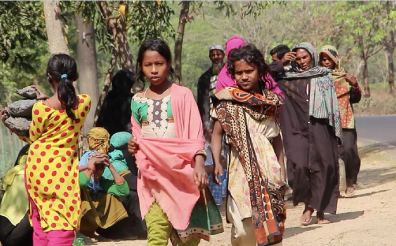 The Asian Human Rights Commission (AHRC) expressed its concern over the killing of three prisoners and attacks on many others for more than an hour on 12 December 1997 in Kulutara Prison, which is loc... 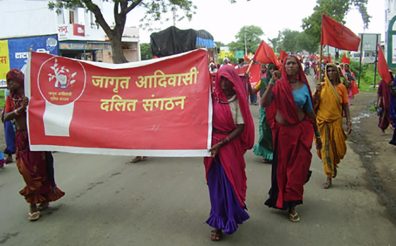 A Jesuit priest, Fr. Anchanikal T. Thomas, 46, was murdered in the Hazaribagh District of the Indian state of Bihar. He was working with the “untouchables” or dalits in the villages for th...

Srun Vong Vannak, a member of the opposition Khmer Nation Party (KNP) and the partys chief of security, was sentenced to 13 years in jail – a decision that took the judge only 10 minutes to re...

Sri Lanka: 16,742 Disappearances Established! What Next?

Three commissions created by the Sri Lankan government have established the disappearances of 16,742 people. While the claim that the number of disappearances are much larger needs to be further inves...