The detailed press release of the RFK Center can be found here. An audiovisual record of the ceremony is available here. 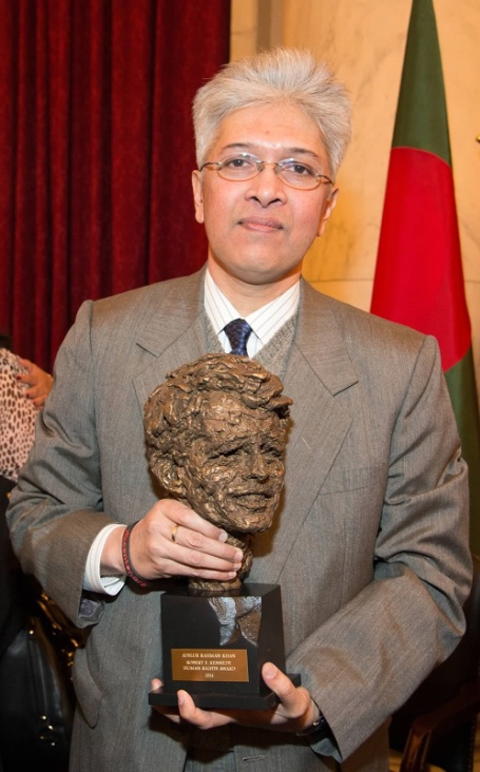 « THAILAND: Expression of opinion forbidden by the junta

PAKISTAN: Statement on International Day for the Elimination of Violence against Women »