The Asian Human Rights Commission (AHRC) condemns the government of Pakistan for placing prominent journalist Mr. Cyril Almeida on the Exit Control List (ECL), labelling him as a threat to national security, and barring him from leaving the country. This was done in retaliation for reporting a meeting between the military and civilian government on the issue of terrorism and the patronage of prominent terrorists in Pakistan by the security establishment. 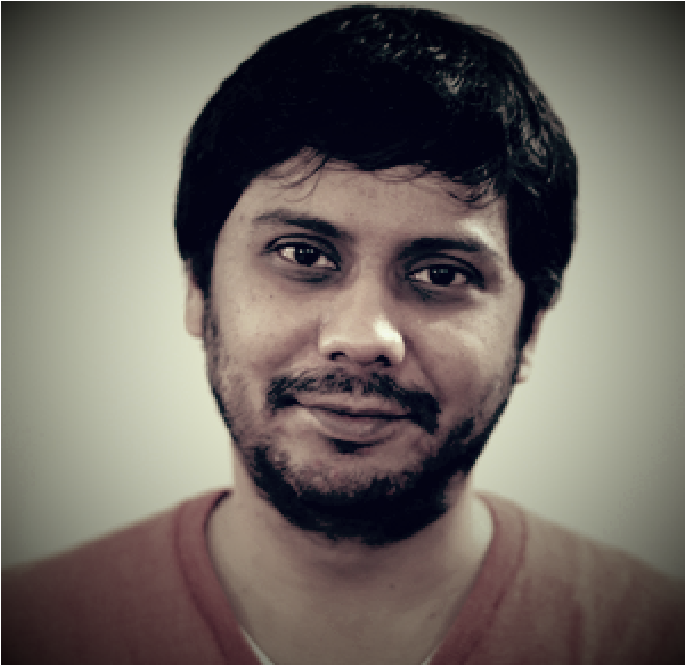 According to Mr. Almeida’s news report in Dawn on 6 October 2016, a secret meeting was held between the military establishment and top civilian government representatives, at which state officials had warned the military that Pakistan risks international isolation if the security establishment did not take the recommended course of action against terrorists.

The report came at the heels of the surgical strike claimed by India, which has further heightened tension between the neighbouring states. The Government of Pakistan was quick to respond to the news report, terming it baseless and fictitious. A spok¬es¬¬man for the Pakistani Prime Minister termed the report “not only speculative, but misleading and factually incorrect and an amalgamation of fiction and fabrication”.

The statement further said the Prime Minister “took serious notice of the violation and directed that those responsible should be identified for stern action”. Dawn’s editor defended Mr. Almeida, categorically stating that the story was verified, cross-checked and fact-checked.

The public relations disaster that the State foresaw was handled by slapping a ban on Mr. Almeida to travel abroad. It is unfortunate that the ECL has become a tool of oppression at the hands of the State in general, and the Interior Ministry in particular, used time and again against those who dare to speak the truth. For instance, Mama Qadeer, and Farzana Majeed of Voice of Baloch Missing Persons (VBMP) found their names in the ECL when they were barred from traveling abroad to attend a session of the UN held in New York. The name of Ms. Ayan Ali was also put on the ECL, although she got permission to travel abroad by the courts. Several politicians already out of Pakistan have their names included in the ECL.

Pakistan has become used to arbitrarily curbing the freedom of movement guaranteed under article 15 of the Constitution on the basis of the likes and dislikes of the Ministry of Interior Affairs. The procedure prescribed by law is seldom followed; while the Exit from Pakistan (Control) Ordinance 1981, read with Exit from Pakistan (Control) Rules 2010, provides a complete mechanism for restricting the movement of a person, where there is lawful and valid justification, in contravention to the provisions of the said law Mr. Almeida was not given a chance to explain himself and was denied the right to due process.

Ironically, a state official was let off the hook when he made a similar claim. Sartaj Aziz, the Advisor to the Prime Minister on Foreign Affairs, at a Council on Foreign Relations event held in Washington DC, on 1 March 2016 candidly stated that the Afghan Taliban’s leadership was allowed to live in Pakistan and even offered medical care, providing useful leverage. No serving Pakistani official had ever made such an admission before, and it left observers scratching their heads over just what this shift in policy meant.

Perhaps the Government of Pakistan doesn’t deem a slip of the tongue as an offence. Why was a journalist punished when government officials themselves have leaked the news to him? National interest aside, the freedom of expression and right to information form the basis of every civilised and advanced democracy. Mr. Almeida’s news report was in fact well received by the general public, who thought it to be a turning point for the country whereby the military had finally vowed not to interject when actions are taken against non-state actors, particularly the Jamat ud Dawwa and its head Hafiz Saeed, and Azhar Mehmood of Jaish-e-Mohammad. Sadly, the military retaliated by calling the report an attack on national interest and integrity.

The military’s rhetoric of questioning the integrity of many reputable journalists and their stories and terming them a hostile campaign against the army is not a new phenomenon. Hamid Mir, Saleem Shezad and several other journalists have been targeted and harassed for exposing the military-militant nexus.

Harassing and targeting journalists is a direct attack not only on the freedom of expression, but also an assault on the fundamental right to know. The nascent and infantile National Action Plan has been reduced to shamble by the military, which is using it as a pretext to come down hard on civilians rather than the militants. While militants are allowed to run radio channels disseminating hate speech against minorities, and militants like Hafiz Saeed can travel freely, why are journalists, lawyers and intelligentsia targeted for questioning the military leadership’s arbitrary actions?

The Asian Human Rights Commission (AHRC) calls upon Pakistan’s Government and security establishment to refrain from curbing free speech and to remove Mr. Almeida’s name from the ECL with immediate effect. The civil and military leadership must not involve journalists to settle scores with each other. It is high time the military stops mudslinging reputed journalists and questioning their nationalism. The AHRC reaffirms its support to the journalists of Pakistan as well as to the cause of freedom of speech and expression. The rights to know and express cannot be abridged, curbed or negated under any circumstances.