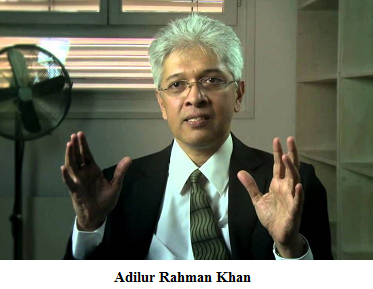 It is reported that Adilur has travelled from Dhaka to Kuala Lumpur today morning to speak at a conference organised by the Anti-Death Penalty Asia Network. The Network has informed the AHRC that out of all other foreign participants speaking at this meeting, Adilur is the only person who has been denied entry into Malaysia.

The AHRC is following-up this case and will keep you updated.

« SRI LANKA: Weliamuna’s frank take on the state of the Judiciary

NEPAL: An eleven year old girl raped and banished from the village after found to be pregnant »