PAKISTAN: Rule of law, a casualty of pseudo civilian rule

The civilian government of Pakistan has once again surrendered before the most powerful institution, the Military, and allowed former Military Dictator General Pervez Musharraf to leave the country for medical treatment, in spite of the cases he is facing on charges of sedition, abrogation of the Constitution, and the murder of former Prime Minister Benazir Bhutto.

Pakistan is perhaps one of the few countries in the world where, instead of the country having a military, it is the military which has the country in a vice-like grip, and where the civil institution play fiddle at the hands of the army generals.

Despite having a so-called free Judiciary and political institutions not coloured by dictatorship, Pakistani leadership has proved itself to be too weak to try the ex-Army General, who has committed high treason and cost many innocent people their life by his military adventurism and faulty war against terror policy. The ex-General, whose hands are stained with the blood of many Pakistanis, has been allowed to get away scot-free as the nation looks on in disbelief.

The threat from the Military was so severe that the Prime Minister has even not consulted the Parliament and other political parties to allow Musharraf to go abroad. It is said that the Prime Minister and his political party realised that if the former General is not allowed to go abroad, the Military could instigate its constituency to topple the government.

As is clear, in a culture of selective accountability, the rule of law is a casualty.

In the saga of political havoc caused by four military dictators who portrayed themselves as saviours of the nation, Musharraf was different, in the sense that he was politically ambitious. In 1999, the then Army Chief General Pervaiz Musharraf overthrew Nawaz Sharif-led government in a coup and ruled Pakistan until 2008, when he was forced to step down in the face of widespread opposition to his rule. This time again judiciary used doctrine of necessity and allowed him not only to rule but also to amend the constitution which was never been asked by the military dictator. 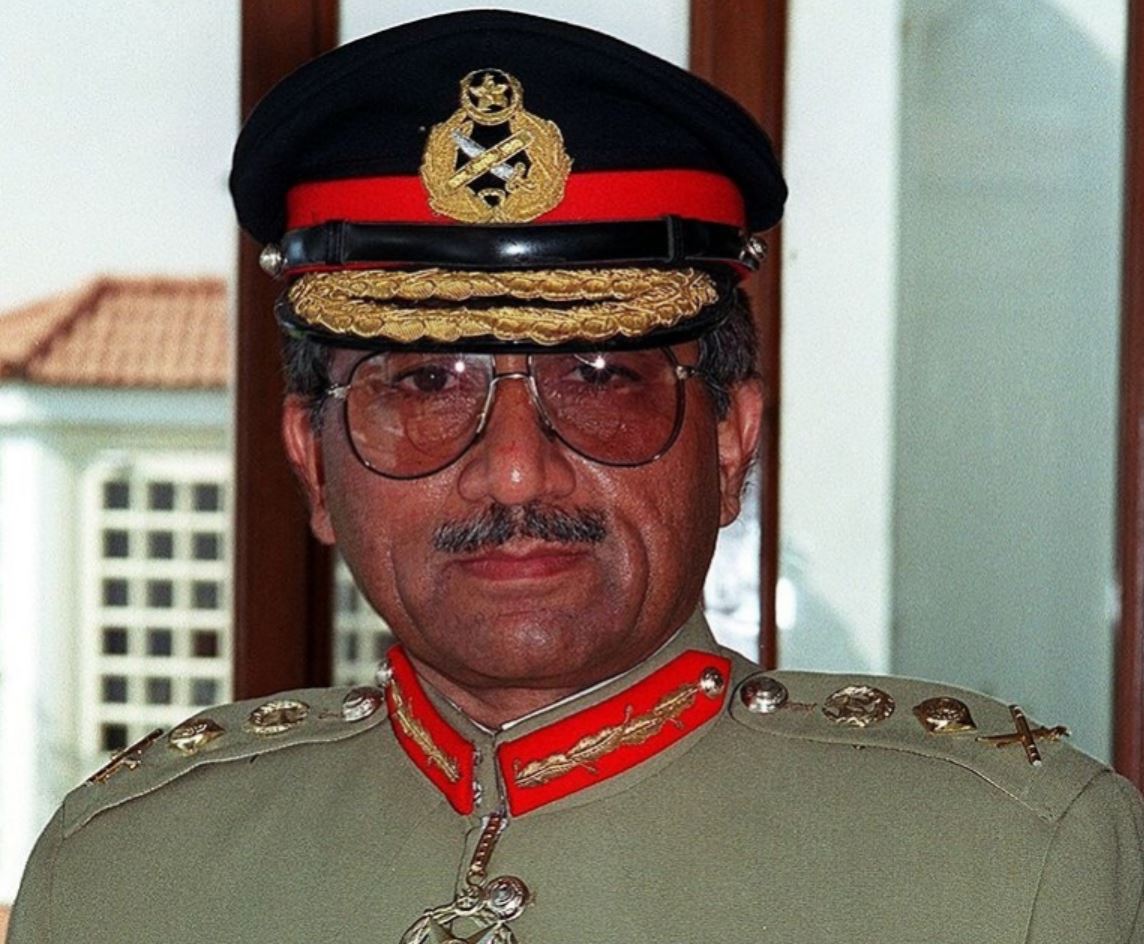 Following Nawaz Sharif’s accession to power following the 2013 election, and Musharraf’s return to Pakistan from Dubai, the ex-Dictator began being tried for treason, for his role in subverting and circumventing the Constitution by imposing Emergency on 3 November 2007. Musharraf remained on the Exit Control List (ECL) for over two years, as the Federal Government feared that he might abscond. The sudden change of heart occurred on 18 March 2016, when the ex-General was allowed to leave the country under the pretext of a deteriorating health condition.

The government initially tried to place the responsibility for making a decision on the Supreme Court, which seemed equally unwilling to act. The Court eventually ruled that to allow Musharraf to go abroad or not was the prerogative of the Executive. The Chief Justice Anwar Zaheer Jamali told the Attorney General, “Take your own decision about this matter.”

The apex court was reported to have said that while it has not put any restrictions on Musharraf’s travel abroad, it is for the government to decide whether or not his name should be removed from the ECL. Fearing the repercussions of the almighty Military for sentencing its top leadership, the State and the Judiciary tried to shift the responsibility for indicting the ex-Dictator.  In fact, the State prosecutors, during the hearing in the Supreme Court, were not keen on advancing any arguments for retaining his name on the ECL.

George Orwell aptly described the menace of selective accountability: “All animals are equal, but some animals are more equal than others”. This best describes what is being allowed across the country by the decaying institutions of polity and justice; it underscores the reality that it is easy to be defiant when the law is inadequate and partially favours the mighty over the weak. The late ex-Prime Minister Benazir Bhutto, in one of her interviews, said: “Military dictatorship is born from the power of the gun, and so it undermines the concept of the rule of law and gives birth to a culture of might, a culture of weapons, violence and intolerance.”

In Musharraf’s exit, the Military has once again asserted its power over the civil government, by making it clear to the world who is calling the shots in the country. Institutionalized accountability has never been allowed to become the norm in Pakistan, thanks partly to military adventurism in the constitutional and political history of Pakistan. Given the inherent weakness in the system, expecting civilian institutions to be strong enough to punish a former military ruler is wishful thinking.

The current Military Chief, General Sharif, is reported to be closely linked to Musharraf, due to the latter’s friendship with his late brother, Major Shabeer Sharif, who died in the 1971 war and received the highest Military award for gallantry.

The economic benefits to the Nawaz Sharif government, brought on by the China-Pakistan Economic corridor (CPEC), has also necessitated strong Civil-Military liaison, which means that the government has had to stop pressing on the Musharraf case and let bygones go.

Despite his escape act, General Musharraf’s political dexterity was always a question mark: be it his military adventure in Kargil, India, his handling of the Lal Masjid issue of Islamabad, forcing then Supreme Court chief Justice Iftikhar Chaudhry to resign, his declaration of emergency, all of these were political blunders that not only brought a bad name to the country but also enfeebled Pakistan’s standing in the community of nations as a rapidly weakening and failed State. He remains answerable to the whole nation for abrogating the Constitution and overthrowing a democratically elected government and insulting the mandate of the people.

By allowing for his surreptitious exit from the country, the State has once again ceded defeat to the powerful Military. Though the Nawaz led government may have saved its political career, it has led down its voters, to whom the Pakistan Muslim League (N) had made vows. In its Election Manifesto, it promised to uphold the of rule of law, stating: “Democratic governance requires supremacy of the constitution and the rule of law in order to reduce corruption, tax evasion, wasteful expenditure, misuse of power, and meets the aspirations of the people.”

For the almighty Military, headed by its Generals, who call the shots in Pakistani politics, the elected government is just a farce and a façade, what to say of the rule of law. For the moment, there is nothing to challenge Military power.

In these circumstances, what else can be expected of the generations of political players borne out of the National Reconciliation Ordinance (NRO), the brainchild of the same Dictator now allowed to get away scot-free; this is but returning the favor bestowed upon the current political leadership.