Home / News / HONG KONG/PHILIPPINES: Remember who we were to know who we are

HONG KONG/PHILIPPINES: Remember who we were to know who we are

An Article by the Asian Human Rights Commission

HONG KONG/PHILIPPINES: Remember who we were to knowwho we are

(Note: this article was first published in the June 7, 2015 issue of the Sunday Examiner) 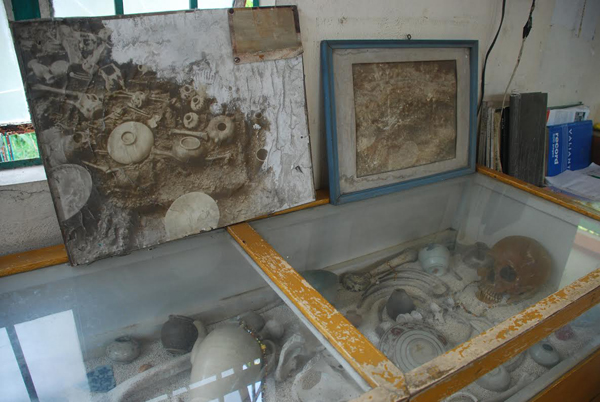 Wala namang espesyal dito (there is nothing special here),”a female staff from a hostel where I was staying in Puerto Galera, Oriental Mindoro, told me.

I was on the island doing field documentation and observing a court trial on involving violation of rights through threats, filing of false charges and the murder of human rights defenders.

But I also wanted to understand what the island means to the locals. I always assume that knowledge and expertise of locals are highly reliable but the woman I asked, who understood that I am a Filipino, said to me, “There is nothing special in us Filipinos.”

In silence, I disagreed, but wondered why she thought so.

This woman was in her 50s and in asserting her authority over community she told me, “Dito na ako pinanganak at lumaki buong buhay ko”. (I was born here. I grew up here. I’ve been here all my life).”

She added that apart from white sand beaches, a scenic seafront and the night life that comes with tourism there is nothing else.

When asked if they had a museum (I was thinking of the display of the finding of Spanish galleons that are akin to the ancient balangay boat), she said there were none. In addition, she could not understand why I had travelled to the island just to see the museums.

Puerto Galera (Port of Gallery) is the place where the Spanish galleys, the inter-island vessels of the conquistadores, were anchored when they sought to conquer and explore nearby islands (Fortnightly Journal, 2006).

While the place is now known as the ports of galleys, it has a long history of thriving ancient Filipino civilisations, which most Filipinos hardly know about. Hundreds of years ago, after it had already been established as a trading post, Puerto Galera was known as the place where Spanish soldiers took stealth refuge.

The Puerto Galera Excavation Museum, built in memory of the German priest, Father Erwin Thiel SVD (1902 to 1982), holds evidence of ancient Filipino civilisations in the place.

The artefacts also give clue to the ancient Filipino linkages with the Chinese, Thais and Vietnamese, through a trading system developed as earl 1350 to 1500 AD. 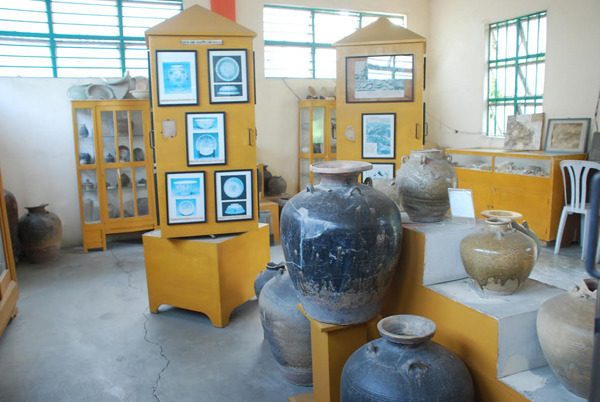 In fact, even before what we know as the territorial dispute between China and the Philippines in the West Philippine Sea, as well as in the Mindoro islands, the “Chinese were interested in the natural resources in the area, including gold, rattan, coral, jade, birds, shells and forest products,” the museum record documents.

In return, the ‘Filipinos liked the Chinese pottery for daily use and for burying their dead in the ground.” It is on these white beaches, where most tourists go, where these finds of artefacts of our ancient past were discovered. Puerto Galera’s White beach is also where the trading of goods happened during the 14th century.

Our thanks go to Father Thiel and the Church for keeping the memory of our ancient past intact. Filipinos like me now have a better opportunity to understand our roots and origins.

Without knowing our roots and the ways of life of our ancestors, understanding who were would be extremely difficult to define, as would our future as a nation.

Indeed, there really is something special in us Filipinos. There is unity in our diversity. Our strength lies in the diverse local languages, ethnic origins and local histories emerging from our archipelagic country.

Like in our ancestors, it is our boats, or bancas, that connect us even to this day, rather than our concrete bridges.

To the woman who told me there is nothing special on the island where she has lived all her life, I say, “You are wrong.” For hers and her community’s pride to able to thrive, she needs to understand and see the value of her community.

No one will tell the story of our past and our special places but us. No one should value it more than we do.

« PAKISTAN: New National Human Rights Commission welcome but may be ‘toothless’ at birth