The episode opens with an analysis of dramatic developments in Thailand. A Thai social activist, who wishes to remain anonymous due to security concerns, speaks to AHRC TV about the recent coup d’état, which may be linked not just to the battle between Red Shirts and Yellow Shirts but also to succession in the powerful monarchy. 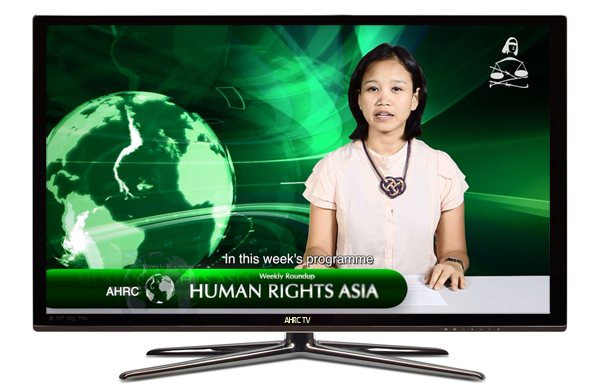 Next, AHRC TV follows the case of brutal police torture in the Indian state of Assam that has resulted in a young man losing his leg. AHRC TV speaks to the victim, Bhaben Gogoi, and interviews psychologist Dr. Rajat Mitra to comprehend the layers of trauma that follow such a harrowing experience.

The AHRC objects to the passing of the Truth & Reconciliation Commission Act in Nepal; the Act opens the door to blanket amnesty for perpetrators of serious human rights violations during Nepal’s conflict years. AHRC TV catches up with Supreme Court Advocate Dinesh Tripathi to contextualize this legal development.

Lastly, AHRC TV tracks Pakistan’s notorious intelligence agency, the ISI, as it continues its offensive against free speech in the country. After a failed assassination attempt on anchors of Geo Television, the ISI is trying to revoke the channel’s broadcast licence.

The bulletin can be watched online at AHRC YouTube. We welcome both human rights feeds to be considered for weekly news bulletin and your suggestions to improve our news channel. Please write to news@ahrc.asia. You can also watch our Weekly Roundup on Facebook.